The National Economic Council has revolved to review the status of the ownership structure of the power Distribution Companies in the country. 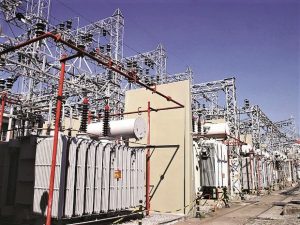 The decision was taken at Thursday’s meeting of the council, which was presided over by Vice-President Yemi.

The review will be done by an ad hoc committee chaired by the Governor of Kaduna State, Mr Nasir el-Rufai.

Governors representing the six geo-political zones on the Board of the Niger Delta Power Holding Company will serve on the review committee.

The Governor of Imo State, Mr Eemeka Ihedioha, who spoke on the resolutions of the NEC, added that the National Council on Privatisation and Bureau of Public Procurement would serve on the committee.