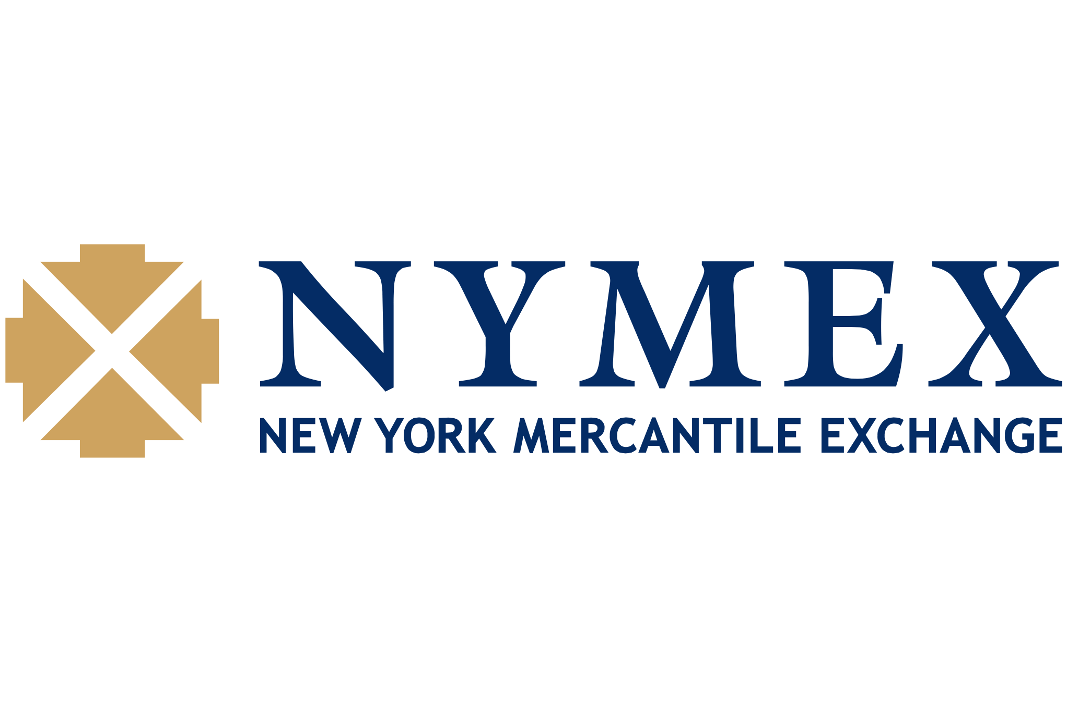 rose on the back of a lag in production and a large storage deficit ahead of winter.
The front-month contract climbed 2.6 cents and was trading at $3.293 per one million British Thermal Units (MMBtu), after moving between $3.263 and $3.368 so far in the session.
“The market has taken into account the impressive gains (Monday) and is trading in the same region,” said Daniel Myers, market analyst at Gelber & Associates. “Much of the increase seen lately is driven by the lead up to winter.”
The lag in production since the beginning of the month stemmed from shoulder-season maintenance projects. Total US dry gas production set to stand at 82.3 Bcf Tuesday, down 1.7 Bcf day on day, driven largely by the significant drops in Texas, the Southeast, and the Northeast region, according to S&P Global Platts Analytics data.
Some of the production drops could also be the effect of shut-in production due to Hurricane Michael, which is likely to make landfall in Florida on Wednesday before moving up the Atlantic Coast on Thursday and Friday.
Production is estimated to tick up over the next seven days and average 83.3 Bcf/d, the data showed.
“Above-normal temperatures and cooling demand extending deep into the shoulder season prevented large storage injections, which the market was expecting to fall,” Myers said.
Current national gas stocks sit at 2.866 Tcf, a deficit of 17.5 percent to the five-year deficit of 3.473 Tcf, US Energy Information Administration data
Total US residential and commercial demand is set to drop stand at 13.9 Bcf, largely due to the demand seen for the same day last year, according to data from Platts Analytics. Heating demand is estimated to climb and average 21.5 Bcf per day over the next two weeks, likely providing support to prices.