A property developer is predicting that a surge in demand for residential and commercial accommodation in Imo State is expected to trigger heightened activities in housing estate developments, with special attractions for Owerri and its environs, as well as the Southeast in general. 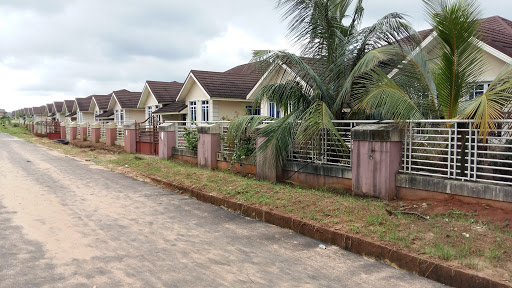 Chima Ifekwe, vice president of JLN Builders Nigeria Limited, an affiliate of JLN Construction Services, LLC USA, who spoke exclusively to business a.m., made the prediction, noting that shelter is a basic necessity of life all over the world after food and clothing.

Imo State is strategically located  and is well regarded as the heartland  of the southeast,  with Owerri the capital, enjoying a central location among other cities such as Aba,  Umuahia,  Onitsha, Enugu,  Port Harcourt as well as Calabar, which can be reached within one or two hours’ drive.

He revealed that the future of the real   estate  sector  of the “South-east and  Imo State economy  is  very, very bright because there is again the consciousness for the South easterners to develop their place  and this consciousness  is spreading among the Igbo people “.

He continued: “Owerri, from the huge traffic it enjoys now is going to be the melting pot of that development, I am confident; and in this also, we have done our research “.

He  went further to say that “the founding fathers of Imo  State designed Owerri like a modern  city,  it has various layouts, it has a level ground,  it is not prone to erosion,  it has a bit of security  compared to other states or places. And a lot of people in Lagos, Abuja who are Igbos and those in Diaspora have been coming here to invest and people are seriously developing properties for sale”.

Commodity prices soften in Q2 2017 beaten back by falling oil prices, but year-on-year index up

IMF to begin search for new leader as Lagarde resigns