A meeting between chief executives of insurance firms and the National Insurance Commission (NAICOM) over recent directive for a recapitalisation in the industry ended in deadlock as both parties could not arrive at any conclusion. 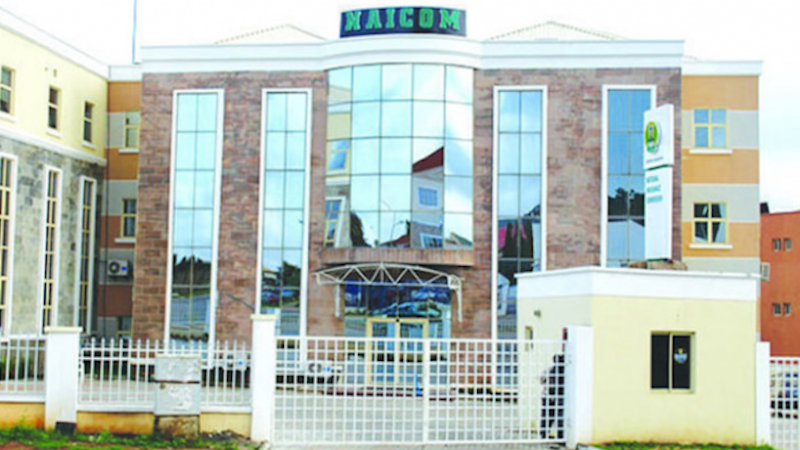 A source who was at the meeting said no concrete agreement was arrived at the meeting which had the chairman, Nigeria Insurers Association(NIA),Tope Smart, that led the operators and the NAICOM leadership headed by the Commissioner for Insurance, Mohammed Kari.
It was also gathered that consideration was given to the fact that not many insurance chief executives attended the meeting, a situation which Smart expressed displeasure about.
Meanwhile, while some industry operators were of the opinion that an increase in the capital base of operating firm had become inevitable, others faulted the timing.
Some operators said that the tiered-base increase initiated previously was better than the current exercise, saying operators did not kick against the exercise entirely, but the very short period given to them to comply.
They argued that the paid up share capital increase which came in geometric form would lead to demise of many firms if the commissioner insists on the present level of increase.
The managing director, Consolidated Hallmark Insurance, Eddie Efekoha, who is also the immediate past chairman of Nigeria Insurers Association(NIA) the umbrella body of insurance underwriters and current president of the Chartered Insurance Institute of Nigeria(CIIN), had at the annual general meeting of his company held recently in Lagos, assured shareholders that the operators were going to engage the regulator on the matter.
The coordinator, Independent Shareholders Association of Nigeria, Sunny Nwosu had also faulted the move.
NAICOM recently announced  a major increase in the minimum paid up share capital of operating firms.
In the new directive, life insurance operators are expected to shore up their paid up share capital from N2 billion to N8 billion; those into general business are to upgrade their capital to N10 billion from the current N3 billion level; those into composite business are to increase theirs from the current N5 billion level to N18 billion; while reinsurance operators should increase from the current N10 billion to N20billion.