By Tola Akinmutimi
Ahmed Idris, the accountant-general of the federation,  on Wednesday said that ongoing reforms in the country and other countries globally were being pursued by national governments to improve governance for efficiency and effectiveness. 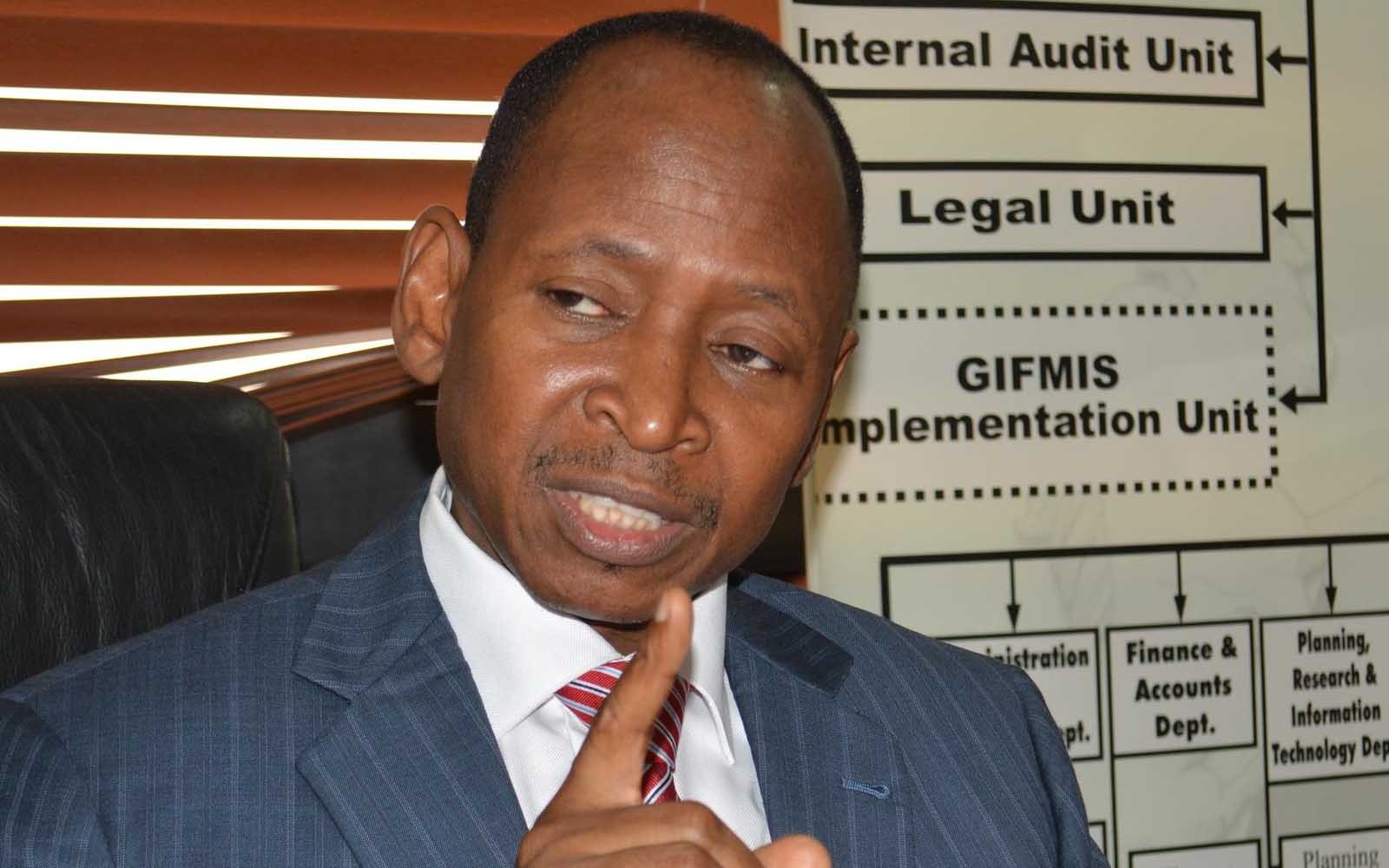 Idris made this remark when he received the Dasuki Arabi, director general of Bureau of Public Service Reform (BPSR)  and his management team on a courtesy visit to the Treasury House, Abuja.

While congratulating the DG of the BPSR,  on his appointment and for initiating sundry reforms in the public service since assumption of office, the OAGF explained that both his office and the BPSR had  a common goal of making Nigeria change for better.

According to him, the reform initiatives are primarily being implemented to move away from old ways of doing things to a modern way.

Idris listed some of the reform drives initiated and being implemented by his office to include but not limited to; Treasury Single Account (TSA), International Public Sector Accounting Standard (IPSAS), implementation of Integrated Payroll and Personal Information System (IPPIS), Audit modernization and Government Integrated Financial Management System (GIFMIS).

He explained that the audit modernization was aimed at making audit more scientific by moving from analogue to a more digitized way of auditing, adding that the next level of audit checking is ready and that the department has well trained staff, web based Audit laboratory filled with computers.

The accountant general of the federation expressed his appreciation to the Director-General of BPSR in grading the OAGF 90% in ranking for its reform initiatives and the zeal to do more.

He promised to explore other areas that would benefit both Agencies because the office clearly understands its mandate in reform initiatives.

Idris noted further that being a coordinating agency, the BPSR would face challenges in the course of the reforms, promising that his office will be ready always  to cooperate and partner with the bureau in capacity building and training.

In his remarks, the director-general of BPSR requested that the OAGF post a Director of Finance and Accounts to BPSR to help in transforming the bureau’s accounting system, amongst other requests.