Renault appointed Michelin boss Jean-Dominique Senard as its new chairman on Thursday, after Carlos Ghosn was forced to resign in the wake of a financial scandal that 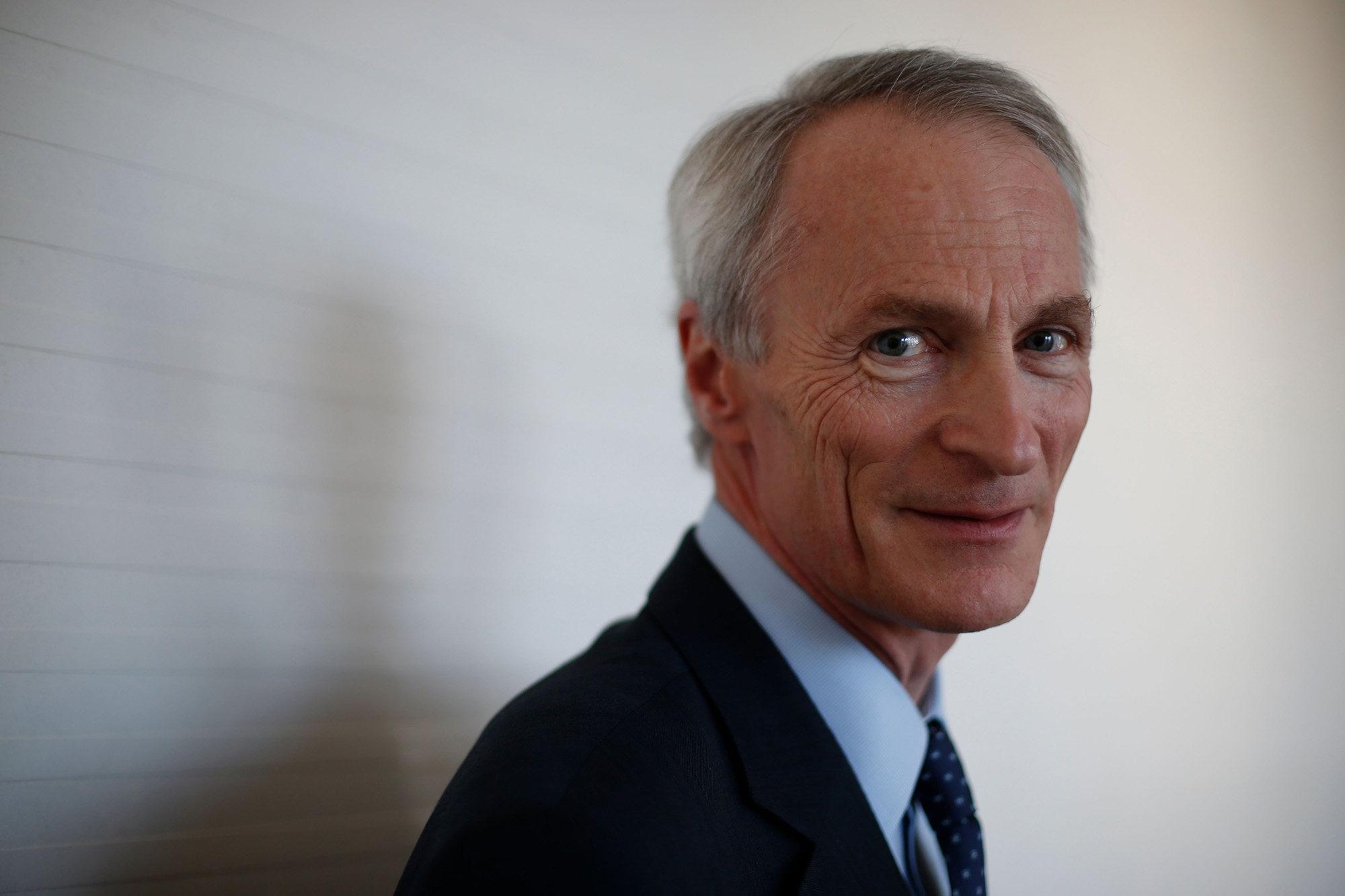 has rocked the French carmaker and its alliance with Japan’s Nissan.

The appointments may begin to ease a Renault-Nissan leadership crisis that erupted after Ghosn’s Nov. 19 arrest in Japan and swift dismissal as Nissan chairman.

Senard, 65, now faces the task of soothing relations with Nissan and resuming talks on a new alliance structure to cement the 20-year-old partnership.

“It’s important that this alliance remain extremely strong,” Senard told reporters after a board meeting – citing the mounting investment demands of new vehicle technologies. “It is our compulsory duty to go forward together.”

Nissan welcomed the leadership change, which CEO Hiroto Saikawa said would open a “new chapter” for the partnership.

The announcement also marks a clear end to one of the auto industry’s most feted careers, two decades after Ghosn was despatched by former Renault boss Louis Schweitzer to rescue newly acquired Nissan from near-bankruptcy – a feat he pulled off in two years.

After 14 years as Renault CEO and a decade as chairman, Ghosn formally resigned from both roles on the eve of the board meeting.

Ghosn’s arrest and indictment for financial misconduct has strained the Renault-Nissan relationship, threatening the future of the industrial partnership he transformed into a global carmaking giant over two decades.

For two months, the tensions deepened as Renault and the French government stuck by Ghosn despite the revelation he had arranged to be paid tens of millions of dollars in additional income, unbeknownst to shareholders.

Ghosn has been charged with failing to disclose more than $80 million in additional compensation for 2010-18 that he had agreed to be paid later. Nissan director Greg Kelly and the Japanese company itself have also been indicted.Both men deny the deferred pay was illegal or required disclosure, while not contesting the agreements’ existence. Ghosn has denied a separate breach of trust charge over personal investment losses he temporarily transferred to Nissan in 2008.

Ghosn had agreed in recent days to step down from Renault, Reuters reported on Tuesday – but only after the French government, Renault’s biggest shareholder, called for leadership change and his bail requests were rejected.

Senard, who had been due to retire from Michelin in April, now has fences to mend in Japan.

Following Ghosn’s arrest, Nissan CEO Hiroto Saikawa had sought to weaken Renault’s control and resisted its attempts to nominate new directors to the Japanese carmaker’s board.

In a possible sign of detente on Thursday, Nissan called an April shareholder meeting to appoint a Renault-nominated board member and formally terminate Ghosn and Kelly’s directorships. It remains unclear whether Renault, as Nissan’s parent, will also name its next chairman.

Nissan currently owns a 15 percent non-voting stake in its French parent and 34 percent in Mitsubishi Motors, a third major partner in their manufacturing alliance.

Once its new management is settled, French officials want the alliance to resume work on a new ownership structure to cement the partnership – which Ghosn had been mandated to explore when his Renault contract was renewed last year.

Nissan is wary of any such moves. Now is not the time to discuss structural changes, Saikawa reiterated on Thursday.“Communication between the boards of the two companies has been a bit difficult” since Ghosn’s arrest, the Nissan CEO said. “I’m looking forward to better communication.”