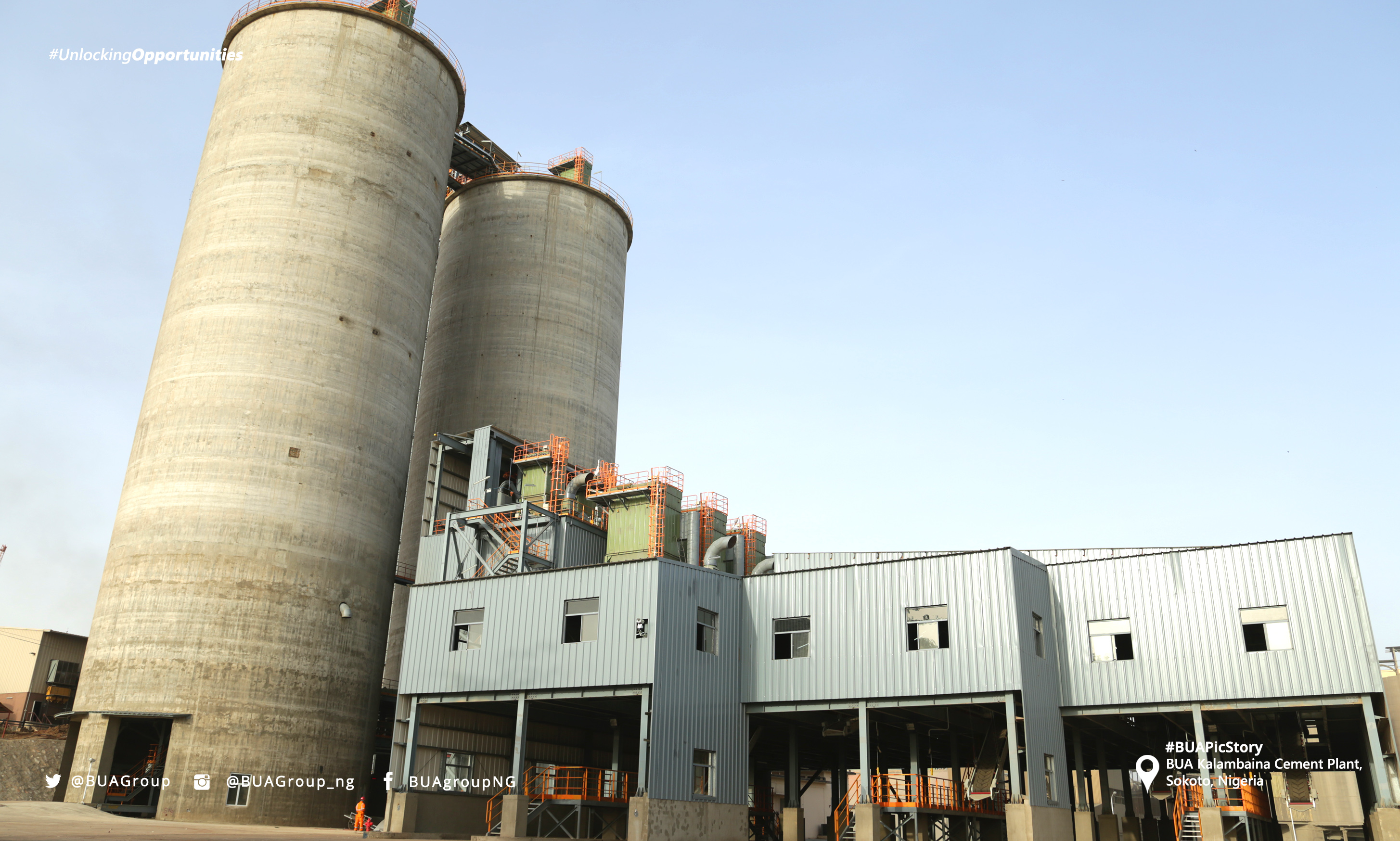 Nigeria’s second largest cement producer, BUA Cement plc, part of the group founded by Forbes listed billionaire, Abdul Samad Rabiu, Wednesday reported that its 2019 revenues were in excess of N175 billion, a performance that was 47.5 percent higher than it posted for 2018.

In a filing of its full year audited financial results made to the Nigerian Stock Exchange, the cement producer also said it increased profits, year-on-year, by 69.1 percent to N66.24 billion from N39.17 billion in 2018.

The company is smarting from a not-too-long ago business consummation of two producers into the now larger firm, including CCNN Plc (Sokoto Cement) and BUA Cement Manufacturing Company’s Obu Cement Company, that  was completed at the beginning of this year. The positive results, say analysts, are a confirmation that the business consummation is working well.

Currently listed on the Nigerian Stock Exchange (NSE), BUA Cement now has a market capitalisation of N1.18 trillion ($3.3 billion), making it a large cap, and the third most capitalised company on the Nigeran bourse.

Yusuf Binji, managing director of BUA Cement, in the filing to the NSE and made available to business a.m., said the strong revenue growth was as a result of a focused, disciplined approach, in the face of complexities and uncertainty that trailed the economic environment in 2019.

Binji said: “Through the adoption of a focused and disciplined approach, we continue to record strong revenue growth, even as we derive revenue and cost synergies from the merger across: pricing, scale and operational efficiencies; all supported by a sustainable business model and a value-oriented strategy, which have translated to growing market acceptance and is reflective in our margins. This is despite the complexities and uncertainty that trailed the economic environment in 2019.”

Binji also said the company delivered on important strategic priorities, including the commissioning of its 3mmtpa (million metric tonnes per annum) Line-2 at its Obu plant in March, 2019; the merger completion between CCNN Plc and Obu Cement Company Limited, and commencing the listing process of BUA Cement Plc, the resultant entity of the merger on the floor of the Nigeria Stock Exchange (NSE), with the eventual delisting of CCNN Plc.

He said going forward, the company will focus on further harnessing the full benefits of the merger while making further in-roads into new markets, both locally and outside Nigeria.

Also commenting on the results, Chike Ajaero, acting chief financial officer, explained that the drop in the company post tax profit was as a result of an income tax credit in 2018 from provisions that had been made previously.

“In 2019 we reported a decline in Profit after Tax (PAT) from N64.07 billion in 2018 to N60.61 billion, which was due to income tax credit of N26.76 billion in 2018 from reversal of previous tax provision made on Obu Line 1 and deferred tax credit on securing approval for tax exemptions under pioneer status incentive in 2019. Net deferred tax charge of N5.15 billion was provided for in the current year and actual tax payable of N475.29 million. Obu Line-1 and Kalambaina Line -2 are both on pioneer status approved in February 2020 for 2-years (extension) and 3-years respectively. The computation of Earnings per Share (EPS) for 2018 has been re-stated, to reflect a business combination under common control, as at January 2018,” Ajaero said.

In an explanatory note, the statement described BUA Cement Plc as Nigeria’s second largest cement producer and the largest producer in the country’s North-West, South-South and South-East regions, with a combined installed capacity of 8 mmtpa. It said plans are on to increase existing capacity to 11 mmtpa, through the commissioning of a new 3 mmtpa plant by the first half of 2021 in Sokoto State, Nigeria.

The company operates from Okpella, Edo State, and Kalambaina, Sokoto State, and states that it is committed to quality, which, according to it, is a differentiating attribute, driven by its people, innovation and technology; and positioned to solving Nigeria’s and Africa’s challenges, while driving economic growth and development.