The Revenue Mobilisation Allocation and Fiscal Commission says it is set to probe 22 commercial banks over stamp duty collections.

In a statement issued by the commission’s spokesman, Mr Ibrahim Mohammed, in Abuja, RMAFC said that the probe would involve a forensic investigation of the funds that had so far been collected as stamp duty by 22 Deposit Money Banks from 2000 to 2018. 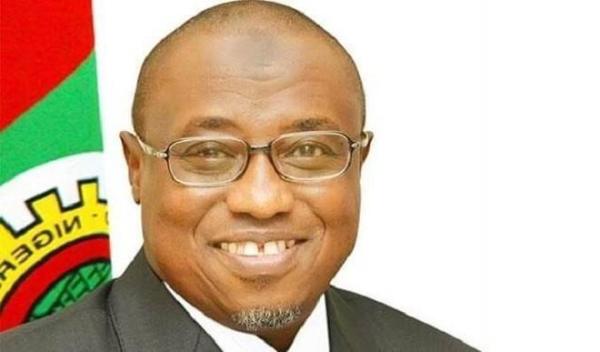 Mohammed said that RMAFC was the only constitutional body vested with the powers to monitor all revenue accruals into the federation account.

RMAFC had recently secured the approval of the National Economic Council to probe accruals to the Federation Account through stamp duty following dissatisfaction with what the banks had been remitted into the Stamp Duty Account warehoused at the Central Bank of Nigeria.

Mohammed said, “The commercial banks have been deducting the sum of N50 on every deposit with a value of N1, 000 and above since January 2000.

“At the moment, the total sum of N33bn had been realised through the collection of stamp duties which falls far below the expectation of stakeholders. It is expected that at the end of the exercise, over N100bn will be recovered.

“The commission has concluded arrangement to engage the services of reputable forensic audit firms to carry out the probe of the banks. The probe will be comprehensive as it will cover the affixed stamp used on cheque books prior to the introduction of electronic transactions.”

RMAFC said that NIPOST, which is the operator of the Stamp Duty Act, if properly repositioned through appropriate legal and regulatory framework and the introduction of appropriate technology, could generate over N500bn per annum.

The commission, therefore, appealed to the National Assembly and the Federal Government to initiate measures for the amendment of the NIPOST Act to enable the postal organisation to expand the economy and attract more revenue to the federation.

In a similar development, RMAFC said that it had also embarked on the reconciliation of signature bonuses and other miscellaneous revenues from the oil and gas industry to enable the commission engage other stakeholders with a view to reducing revenue leakages and enhance remittance into the Federation Account.

The commission solicited the support of stakeholders especially the Department of Petroleum Resources, the Federal Inland Revenue Services and the CBN to enable it succeed in the exercise.