The Saudi Arabian central bank’s foreign assets fell in April as the government borrowed heavily abroad, according to official data that suggested Riyadh was bringing money into the country to refill state coffers depleted by low oil prices.

Net foreign assets at the central bank shrank by $8.5 billion from the previous month to $492.9 billion in April, reaching their lowest level since 2011, central bank figures showed on Sunday. They fell 13.9 percent from a year earlier.

The government has been drawing down the assets, which hit a record high of $737 billion in August 2014, to cover a huge budget deficit caused by cheap oil. It has also coped with the deficit by borrowing abroad; last month it raised $9 billion with an international issue of Islamic bonds.

Monica Malik, chief economist at Abu Dhabi Commercial Bank, said the government appeared to have deposited much of the proceeds of the bond issue in its current account with the central bank and with Saudi commercial banks. 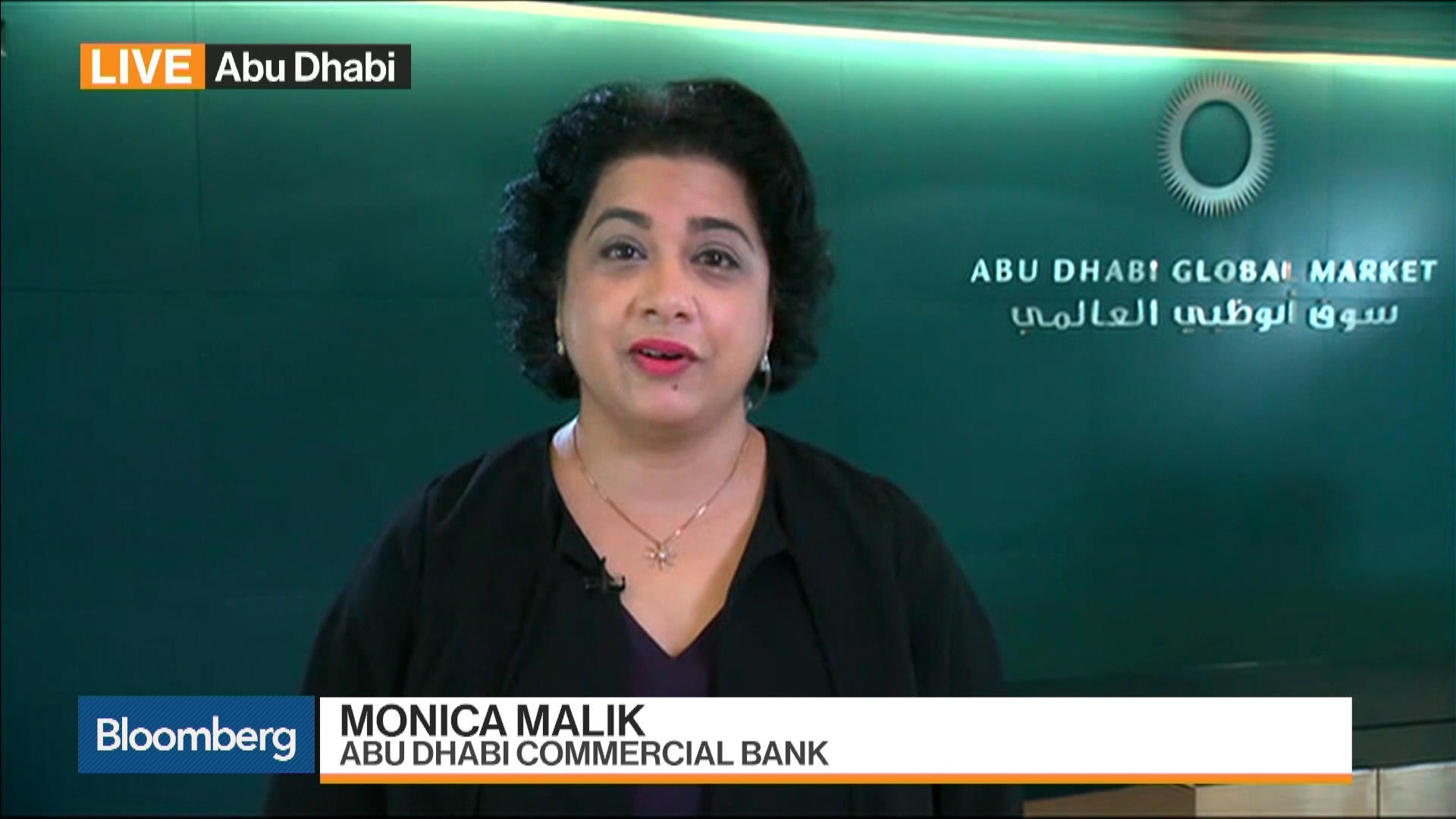 The current account expanded by $1.6 billion from the previous month to $11.9 billion in April, while government entities’ deposits in commercial banks grew by about $3 billion. That left several billion dollars of bond proceeds whose use was not immediately clear, Malik said.

“The fact that reserves continued to fall despite the raising of $9 billion continues to imply a lot of government spending, but we aren’t seeing meaningful signs of it in the Saudi economy,” she said.

Some analysts have speculated that Riyadh may be conducting substantial amounts of off-balance sheet spending, perhaps to settle obligations abroad.

The central bank data continued to show a weak business climate in the Saudi economy, with bank lending to the private sector falling 0.3 percent from a year earlier in April.

It was only the second time in 11 years that bank lending shrank; the first time was in March this year, when it declined 0.1 percent.