Japan’s SoftBank Group Corp announced a $5.5 billion share buyback on Wednesday as it reported a 60 percent increase in quarterly operating profit buoyed by rising valuations for its technology investments. 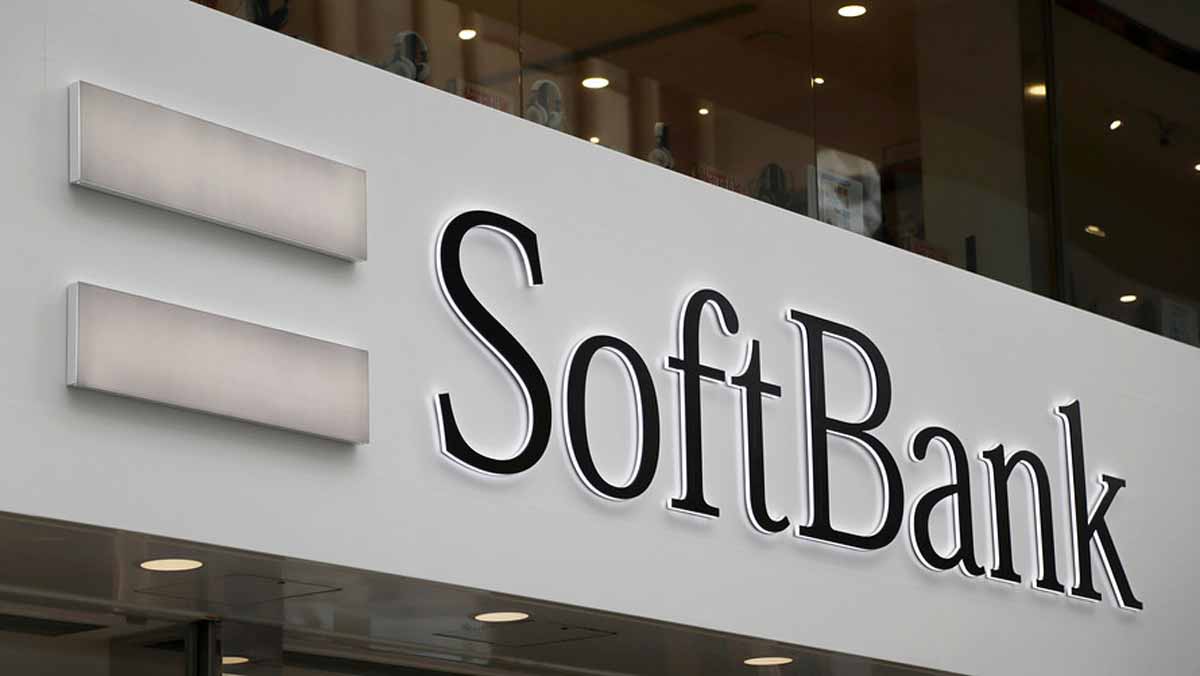 Funded by proceeds from the bumper IPO of its domestic telco, founder and Chief Executive Masayoshi Son said the buyback – its largest ever – was driven by what he sees as a chronic undervaluation of SoftBank’s shares.
The tech and telecoms conglomerate said from Thursday it would repurchase 112 million shares worth 600 billion yen in the next 11 months, or about 10.3 percent of its total outstanding shares, excluding treasury stock.
The company raised 2.35 trillion yen in December by listing about a third of the shares in SoftBank Corp, which on Tuesday reported a 24 percent jump in quarterly operating profit.
Son said about one third of the IPO proceeds will be used for the buyback, one third to repay debt and the remainder on its investing activities.
SoftBank Group shares closed up 0.6 percent at 1,322 yen before the announcement.
“I think they’re too cheap,” Son told an earnings briefing.
SoftBank Group’s operating profit in the October-December quarter rose to 438.3 billion yen ($3.99 billion) from 274 billion yen a year earlier, which was reported under previous accounting standards.
The company’s profits are increasingly affected by the valuations of its technology investments through its own activities and its Saudi-backed Vision Fund, which launched last year with over $90 billion in capital.
Income from the Vision Fund and the smaller Delta Fund more than tripled from a year ago. But the funds’ profit more than halved from the previous quarter, underscoring the volatility of Son’s investment strategy.
At the end of the October-December period, which saw weakness in technology stocks and fears of a China slowdown, the Vision Fund had invested $45.5 billion in 49 firms, up from $28 billion in 38 firms as of end-September.
Those investments – including ride-hailing firm Uber Technologies, shared workspace provider WeWork Cos, and chip designer ARM – are valued at $55.3 billion, it said.
Among SoftBank’s stakes in listed companies, weak demand for gaming chips in China helped to push down the share price of U.S. chipmaker Nvidia by 50 percent from its October peak.
SoftBank Group said it had offset most of the fall in Nvidia’s share price through derivatives contracts and sold its stake in January.
Among the stakes taken by Vision Fund in the quarter included e-commerce firms like South Korea’s Coupang and Indonesia’s Tokopedia, and media and advertising companies such as Chinese startup Bytedance.
But China’s slowing growth and its trade war with the United States are affecting valuations of unlisted technology firms that account for many of SoftBank’s portfolio companies.
“The exact manner in which SoftBank determines the value of its investments remains murky,” Sanford C. Bernstein analyst Chris Lane said in a note ahead of the earnings announcement.
U.S. shale boosts BP profits to five year high
“Without a ‘down round’ we doubt any of the unlisted investment will be revalued,” Lane said, referring to when a company’s valuation is reduced in a subsequent financing round.
Chinese ride-hailing firm Didi Chuxing, which is backed by SoftBank Group, has traded at prices implying a valuation of $40-44 billion. That compared to a valuation exceeding $65 billion after its 2018 funding round.
WeWork’s higher valuation is based on a further investment by SoftBank, which has injected more than $10 billion into the loss-making office-sharing firm now valued at $47 billion.
As the valuations of the technology bets increase, investors are looking at SoftBank’s exit strategy.
A successful IPO by Uber, which is expected this year, will bolster Vision Fund’s strategy and serve as a model for other portfolio companies, analysts say.
SoftBank’s shares have risen 16 percent this year but are still 26 percent below their September peak, having tumbled on concerns about financial ties to Saudi Arabia following the murder of a Saudi journalist.
SoftBank did not release a forecast for the current business year, saying there were too many uncertain factors.