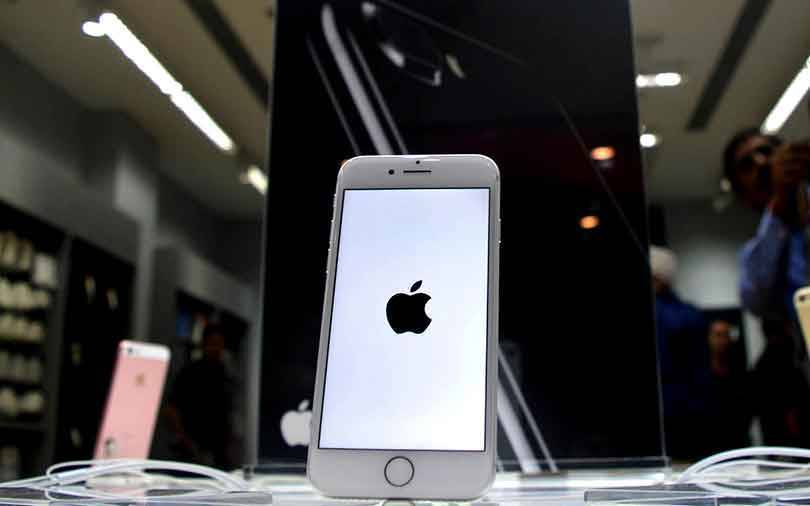 Illicit software distributors such as TutuApp, Panda Helper, AppValley and TweakBox have found ways to use digital certificates to get access to a program Apple introduced to let corporations distribute business apps to their employees without going through Apple’s tightly controlled App Store.
Using so-called enterprise developer certificates, these pirate operations are providing modified versions of popular apps to consumers, enabling them to stream music without ads and to circumvent fees and rules in games, depriving Apple and legitimate app makers of revenue.
By doing so, the pirate app distributors are violating the rules of Apple’s developer programs, which only allow apps to be distributed to the general public through the App Store. Downloading modified versions violates the terms of service of almost all major apps.
TutuApp, Panda Helper, AppValley and TweakBox did not respond to multiple requests for comment.
Apple has no way of tracking the real-time distribution of these certificates, or the spread of improperly modified apps on its phones, but it can cancel the certificates if it finds misuse.
“Developers that abuse our enterprise certificates are in violation of the Apple Developer Enterprise Program Agreement and will have their certificates terminated, and if appropriate, they will be removed from our Developer Program completely,” an Apple spokesperson told Reuters. “We are continuously evaluating the cases of misuse and are prepared to take immediate action.”
After Reuters initially contacted Apple for comment last week, some of the pirates were banned from the system, but within days they were using different certificates and were operational again.
“There’s nothing stopping these companies from doing this again from another team, another developer account,” said Amine Hambaba, head of security at software firm Shape Security.
Apple confirmed a media report on Wednesday that it would require two-factor authentication – using a code sent to a phone as well as a password – to log into all developer accounts by the end of this month, which could help prevent certificate misuse.
Major app makers Spotify Technology SA, Rovio Entertainment Oyj and Niantic Inc have begun to fight back.
Spotify declined to comment on the matter of modified apps, but the streaming music provider did say earlier this month that its new terms of service would crack down on users who are “creating or distributing tools designed to block advertisements” on its service.
Rovio, the maker of Angry Birds mobile games, said it actively works with partners to address infringement “for the benefit of both our player community and Rovio as a business.”
Niantic, which makes Pokemon Go, said players who use pirated apps that enable cheating on its game are regularly banned for violating its terms of service. Microsoft Corp, which owns the creative building game Minecraft, declined to comment.