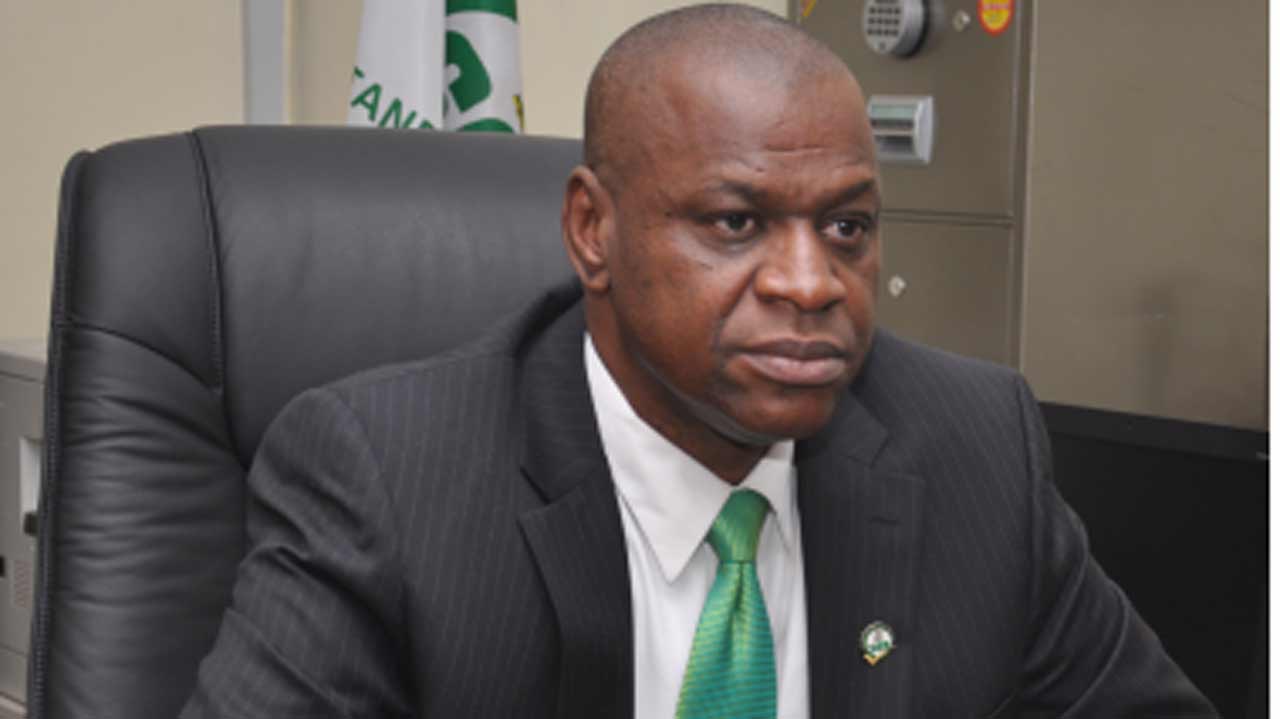 The failure of the server of the Standards Organisation of Nigeria to link importers to the Customs server for the clearance of goods has reportedly cost the port industry N84bn in the past 14 days.

Importers have been trying for two weeks to upload their SON conformity assessment programme code into the system to get their pre-arrival assessment report out without success.

The loss to the port is estimated at N6bn daily.

SON had explained that it upgraded its system and importers were having challenge migrating to the new system.

However, Tunji Olaosun, an information and communication technology expert, said most of the applications government organisations used were not developed for Nigeria and the processes were also not domesticated.

Olaosun said from time to time, if systems break down and they could not get hold of the developer, the problem would defy solution.

He advised SON to reach whoever developed its application so the problem could be corrected.

Olaosun said, “If it is sending error message back, it means there is a problem in the connection between the developer and SON.

“If the person is not in Nigeria, they either reach them or build the system from scratch.”

On the immediate and short term solution to the problem, Olaosun advised the agency to switch to manual so that it could clear the importers to get their PAAR.

“There is always a sail safe mode so that in an unlikely situation that the electronic system breaks down, you could switch to the alternative,” he said.

Meanwhile, clearing agents have threatened to take SON to court if the situation is not resolved in 24 hours.

Kayode Farinto, the vice-president of Association of Nigeria Licensed Customs Agents, who issued the threat, lamented that in the last two weeks, it had been very challenging for members of the organisation to get their PAAR and they had been paying huge demurrage for a problem that was not their fault.

He said it appeared the system analyst SON brought in did not carry Customs along or did not know much about the SON software.

“Nigerian port is losing N6bn daily as a result of the system collapse in SON, if this is not addressed in 24 hours, there would be chaos in cargo clearance,” he said.

Farinto called on the Nigeria Customs Service as the lead agency at the port to rise to the challenge and proffer solution to the challenge or else, importers and clearing agents would not hesitate to go to court.

He lamented that stakeholders were losing billions of Naira and there was a need for the government to declare a force majeure, adding that agents could not continue to pay demurrages for SON’s faults.

Arguing that SON regulated cargo was about 35 per cent, he said the failure in its system had constituted impediment to cargo clearing.