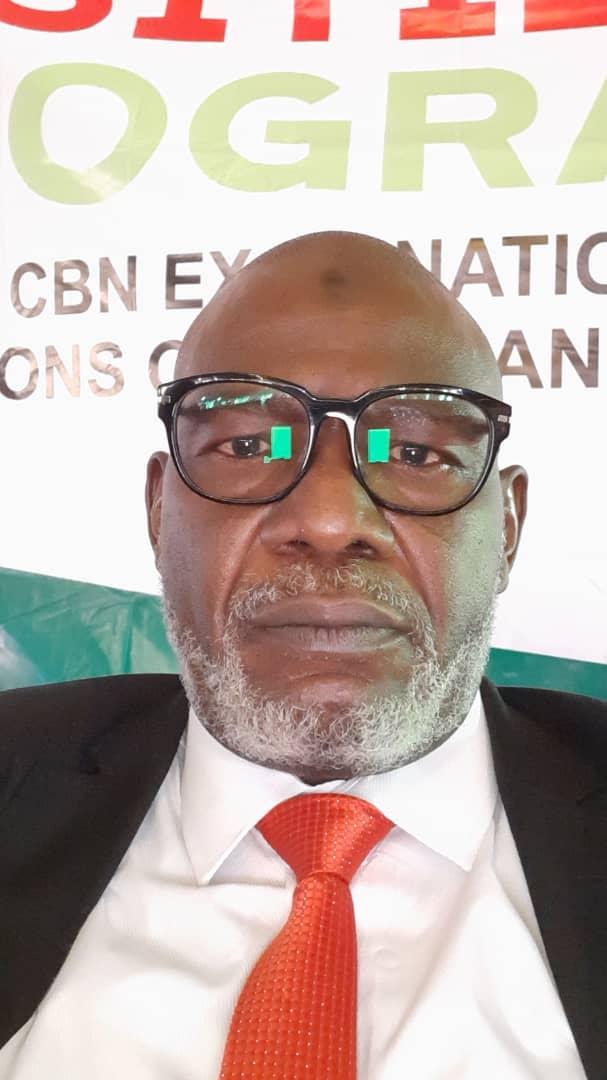 As the forex crisis in Nigeria heightens with unmet demands piling up week after week, stakeholders have called for a broadening of the international supply lines to bolster and guaranty availability when needed to ensure that both businesses and individuals can do their job unhindered. The onset of the coronavirus pandemic and its negative impact on business earnings has made matters worse.

For OPEC member countries and other oil producing countries that rely on oil receipts as the main source of their foreign exchange, the past three months have exposed their vulnerability and susceptibility to oil price fluctuations, particularly steep drop in oil prices. For Nigeria and the other oil producing countries in Africa, the decline of oil price to below $20 in April led to the depletion of their foreign reserves (Nigeria’s reserves fell to $33 billion) from about %39 billion in January.

The low forex receipts constrained the ability of the Central Bank of Nigeria to meet the forex demands of end users. At the Importers and Exporters window of the foreign exchange market, for instance, average weekly supply of forex fell to below $5 million as against the average figure of $100 million per week. At present, the CBN is unable to supply half of the forex demands before leading to pile ups.

The 2019 earnings for Nigeria was an eye opener to many people that migrant remittances are the backbone of the country’s foreign exchange inflows and should be protected. But protecting the remittances market will require policy shift including breaking the current monopoly that limits funds receipts to only international money transfer operators at the detriment of the economy.

Aminu Gwadabe, president, Association of Bureaux de Change Operators of Nigeria (ABCON), insists that now is the time to break the current industry monopoly that puts the remittances market in the hands of few players. For him, there is urgent need to get more players join the remittance collection market including getting BDC operators approved for the business. For him, making bureaux de change (BDCs) one of  the channels through which diaspora remittances enter the economy will give depth to forex market and boost BDCs operations.

The ABCON boss insists that for Nigeria to get the full value of what is due to her in the remittance market, BDCs have to be included in the remittances  payment channels and allowed to receive funds from Nigerians in diaspora. The BDCs are to perform this role through contactless and digitized  channels to make collections easy and seamless.

“Now is the time for government and financial sector regulators to promote contactless payment channels, leveraging on digitization in the receipt of migrant remittances. The first win will be getting BDCs included in the payment channels to break monopolies of the fewer players, use of simple virtual know your customer rule for beneficiaries and implementing supportive regulations,” Gwadabe said.

The ABCON boss also called for the establishment of training institutes to enhance capacity and infrastructure in the industry and broadening players’ business scope with cash-back incentives for those that patronize BDCs while also implementing a less cumbersome and complex documentation requirements for end users.

David Malpass, World Bank Group president, said remittances are a vital source of income for developing countries. The ongoing economic recession caused by COVID-19 is taking a severe toll on the ability to send money home and makes it all the more vital that we shorten the time to recovery for advanced economies. He explained that remittances help families afford food, healthcare, and basic needs.

Also in 2021, the World Bank estimates that remittances to low and middle-income countries  will recover and rise by 5.6 per cent to $470 billion. The global average cost of sending $200 remains high at 6.8 per cent in the first quarter of 2020, only slightly below the previous year. Sub-Saharan Africa continues to have the highest average cost, at about nine percent, yet intra-regional migrants in Sub-Saharan Africa comprise over two-thirds of all international migration from the region.

Gwadabe said the entry of BDCs into the remittance market will reduce such high cost of receiving money and deepen the job market.

Besides,  90 per cent of the total World Bank estimate  of about $18 billion is trading outside the official window while majority of the registered International Money Transfer Operators (IMTOs) partronize the informal market because of the higher margin and post funding settlements method of the unlicensed agents.

According to Gwadabe, there are over 1.24 million Nigerian Migrants abroad and 50 per cent of them live within the African neighbour hood, with the figure is expected to rise in the coming years.

The migrants’ cumulative  remittances figures into the Nigerian economy by the World Bank estimates indicated $22 billion in 2017, $23 billion in 2018 and  $25 billion in 2019. However there is a huge differential between the Word Bank statistics and the local sources due to lack of data and operators indulgence in non reporting and non rendition practices to the official window.

Indeed, the remittances by Nigerians in the diaspora are higher than both the foreign direct investment and foreign aids flows to the economy and still, are cheaper sources of funds. Such remittances can be used for infrastructural developments as seen in India and Lebanon, while the remittances are stable sources of liquidity in the market in Dubai, UAE. Remittances also serve as excellent  source of investments funds in the economy  even as it represent 83 per cent of the federal government’s budget in 2018.

The remittances were 11 times higher than the FDIs in the same period and 7.4 per cent larger than the net official development assistance received in 2017 of $3. 34 billion in the economy.

However, in recent times, some factors have been responsible for the drop in migrants remittances to Nigeria. They include limited payers in the cash out-cash, cash-in the industry, lack of capacity and infrastructures to receive the funds, uncompetitive forex rates, as well as competing fixed and parallel market rates. There has also been inhibitive regulatory policies, over reliance in cash and complex distribution  and handling nature of cash, activities of unlicensed operators and manual Know Your Customer (KYC) plans.

The CBN has for years, implemented robust and friendly policies to deepen the players in the market and remains the first regulator in the world to ban exclusive contracts of the dominant players.

The CBN management remains proactive and is taking steps that promote more  diaspora remittances inflow into the economy.
Such move, will address the dwindling outlook of the naira in the post COVID-19 era and help in achieving the vision of making the local currency sovereign in the west African Market.

Findings have also shown that forex remittances by Nigerians in the diaspora far exceeded the country’s earnings from crude oil export last year. For instance,  that the total oil earnings of the nation stood at $15 billion in 2018, while the total remittances by Nigerians in diaspora amounted to $25 billion in 2018. Nigeria earned a total of N5.54 trillion ($15.4 billion) from oil revenue last year, according to figures released by the Central Bank of Nigeria  (CBN).

Nigerian BDCs, like their counterparts in other emerging/developing economies, may represent s new window of stabilizing forex supply without the overtly heavy reliance on petrol-dollar earnings for funding the forex maket in Nigeria.