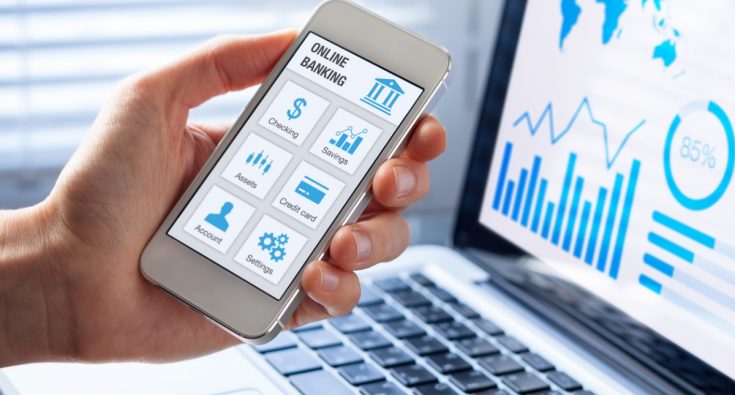 Zainab Ahmed, the minister of finance, budget and national planning, on Thursday doused growing anxieties over the provision in the newly passed Finance Bill 2019 requiring banks to demand from customers Tax Identification Number (TIN) before activating their accounts, saying government would not enforce the provision from January 2020.

Ahmed, who gave this assurance during the briefings on the breakdown of the just enacted Appropriation Act 2020 in Abuja, said government would still consult with the banks and other agencies on the issue with a view to adopting the best approach for effective implementation of the TIN requirements.

“It doesn’t work like that. We will still have to engage the commercial banks, the FIRS will have to engage the commercial banks and work out a modality on how this provision will be implemented and normally, there will be information that will be given to the citizens on how they can get their TIN which, by the way, is a simple visit to the FIRS website where you register and you get your TIN and there will be some time given for that process to be activated before any imposition or the stoppage of the use of bank accounts is taken.” Ahmed added.

The minister also pointed out that allocation of huge provisions in the 2020 budget to Ministries of Works and Housing, Power, Transportation, Education and Agriculture, amongst others, were a demonstration of the government’s determination to support businesses and create enabling environment for socio-economic transformation of the country.

According to her, to ensure capital budget efficiency, efforts would be committed to Monitoring and Evaluation (M&E) of critical projects by the government as well as collaborate with civil society groups and the citizenry on information sharing on the projects’ implementation.

In his closing remarks at the budget breakdown briefings, the Permanent Secretary, Special Duties in the ministry, Mohammed Kyari Dikwa,  said that one of the strategic targets by government to ensure capital budget performance improvement, was to achieve 70% implementation in fiscal year 2020.

While admitting that the 26% capital budget fell short of the 30% projected by government this year, Dikwa assured that unlike previous years when capital budget performance remained below 50%, government was committed to achieve 70% implementation of the capital budget.