The Programme is part of the Continental Africa Water Investment Programme (AIP) that was adopted by African Union Heads of State and Government as part of the Programme for Infrastructure Development in Africa – Priority Action Plan 2, during the AU Summit on 7th February 2021.

The country is faced with challenges of poor access to clean water and decent sanitation. Joint UNICEF and WHO statistics indicate that over 6.4 million people in a population of about 18 million, do not have access to clean running water and nearly eight million lack access to adequate sanitation. This affects the social economic development of the country with women and girls, mostly tasked with collecting water and doing home chores, bearing the brunt of it. 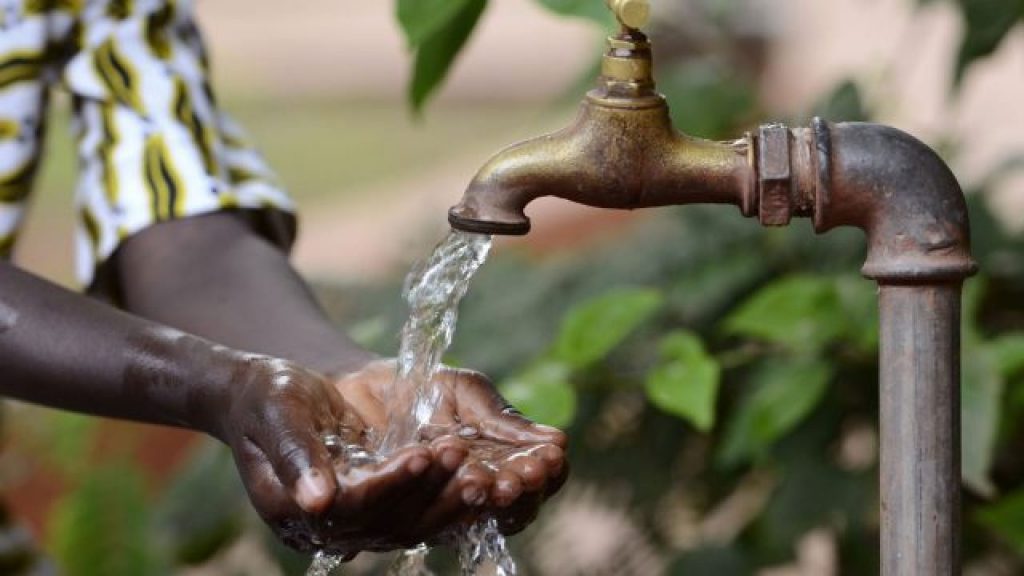 Estimating the relationship of water with economic growth and jobs is challenging due to lack of data, particularly in regard to determining the degree of water dependency of jobs. However, the UN reports that for every dollar invested in water and sanitation, there is a $4.3 Ureturn in the form of reduced health care costs for individuals and societies around the world.

The UN estimates that three out of four jobs that make up the global workforce are either heavily or moderately dependent on water. Investment in small-scale projects including rainwater harvesting providing access to safe water and basic sanitation in Africa could offer an estimated economic return of $28.4 billion a year, or nearly five percent of gross domestic product (GDP) of the continent. Such investments have a beneficial effect on employment.

Led by the Ministry of Water Development and Sanitation, the Zambia Water Investment Programme hopes to leverage up to $6 billion in water security investments and the creation of about 200,000 direct formal jobs by 2030. In addition, the Programme envisages that at least 800,000 indirect jobs will be created for vulnerable and poor youths, women, and other marginalised groups.

What makes this Investment Programme different from other such frameworks is that, firstly there is high-level political commitment at the Head of State level within the country and internationally, through the African Union and the High-Level Panel of former and current Heads of State. The Panel was launched by the AU Chairperson and President of Senegal H.E. Macky Sall, at the 9th World Water Forum in Dakar, Senegal on 25th March, 2022. Its objective is to develop actionable pathways for mobilising $30 billion annually by 2030, for implementing the AIP, under which Zambia’s Water Investment Programme falls, and to close the existing water investment gap in Africa.

The Panel is led by three Co-chairs:

H.E. Macky Sall, as Co-Chair in his capacity as Chairperson of the African Union.

H.E Mark Rutte, Prime Minister of the Kingdom of The Netherlands

H.E. Hage Geingob, President of the Republic of Namibia

H.E Jakaya Kikwete, (Alternate Co-Chair) former president of the United Republic of Tanzania, who is also Chairperson of the Board of Global Water Partnership Southern Africa and Africa Coordination.

AIP Zambia comes with a first of its kind mutual accountability tracking tool, the AIP-PIDA Scorecard that was adopted by AU Heads of States in February 2022. The scorecard will track progress in investment mobilisation, identify gaps, bottlenecks and define areas for mutual accountability. AUDA-NEPAD will report its progress to the African Union every six months.

The Programme recognizes that financing is a key issue, so it promotes Public-Private Partnerships (PPPs) to water resourcing via the Blended Finance approach, as a viable way of making development priorities on water more investable. According to a recent report by WaterAid, this approach involves the strategic use of public or philanthropic development capital to de-risk investments related to the SDGs, in order to attract commercial capital from private investors who would otherwise not have participated.

The AIP Zambia delivery model will build on experiences from similar delivery units from other parts of the world including India’s Swachh Bharat Mission led by Prime Minister Narendra Modi, who slashed through India’s notorious red tape and pushed aside thorny political divisions to see it through. According to UNICEF the number of people without a toilet in India reduced from 500 million to 50 million in four years, between 2014 and 2018.

Positive spin-offs of the Zambia Water Investment Programme are expected to benefit communities in rural areas and densely populated shanty townships. The Programme will also see the creation of gender-centred climate resilient programmes, skills training and the growth of green-economy related small and medium enterprises.