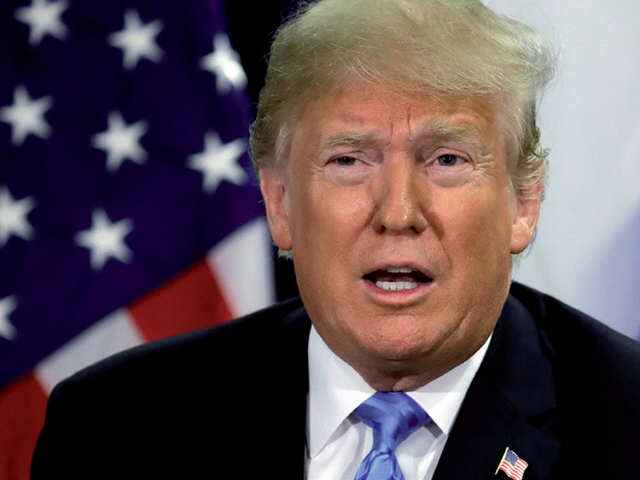 India slapped higher duties on 28 U.S. products after the United States withdrew tariff-free entry for certain Indian goods. Washington is also upset with New Delhi’s plans to restrict cross-border data flows and impose stricter rules on e-commerce that hurt U.S. firms operating in India.
“I look forward to speaking with Prime Minister Modi about the fact that India, for years having put very high tariffs against the United States, just recently increased the tariffs even further,” Trump said on Twitter.
Indian government sources refute Trump claim that its tariffs are very high
“This is unacceptable and the tariffs must be withdrawn!” said Trump, who will meet Modi at this week’s G20 summit in Japan.
Government sources rejected Trump’s argument, saying Indian tariffs were not that high compared to other developing countries and U.S. tariffs on some items were much higher.
India’s trade ministry did not immediately respond to a Reuters email seeking comment.
Trump’s tweet came hours after U.S. Secretary of State Mike Pompeo left New Delhi after meeting Modi. Pompeo had said the nations were “friends who can help each other all around the world” and the current differences were expressed “in the spirit of friendship”.
In one tweet, though, Trump may have badly undermined Pompeo’s efforts to reduce friction between the two countries.
Trump in May scrapped trade privileges for India under the Generalized System of Preferences (GSP), under which New Delhi was the biggest beneficiary that allowed duty-free exports of up to $5.6 billion.
India initially issued an order in June last year to raise import taxes as high as 120% on a slew of U.S. items, incensed by Washington’s refusal to exempt it from higher steel and aluminum tariffs.
But New Delhi repeatedly delayed raising tariffs as the two nations engaged in trade talks. Trade between them was worth $142.1 billion in 2018, with India having a surplus of $24.2 billion.
The relationship took a big hit with India’s sudden introduction of new e-commerce rules for foreign investors in February.