U.S. crude dropped below $50 on Wednesday, the lowest level since January 2019, as Asia, Europe and oil producing countries in the Middle East reported hundreds of new coronavirus cases and the United States warned of an inevitable pandemic. 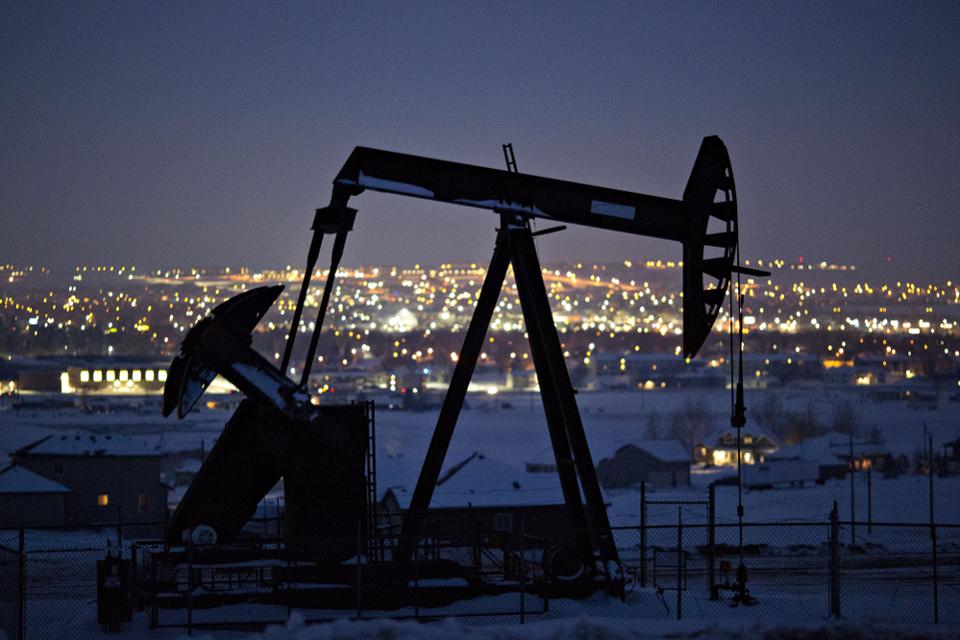 Pandemic fears intensified as authorities around the world battled to prevent the spread of coronavirus, which has now been found in about 30 countries.

World stocks tumbled for the fifth straight day on Wednesday, while safe-haven gold rose back towards seven-year highs and U.S. bond yields held near record lows after governments and health authorities warned of a possible coronavirus pandemic. [MKTS/GLOB]

“We see oil prices improving through the year assuming demand begins to normalise in 2020,” it said, referring to the second half of 2020.

Due to the coronavirus outbreak, Germany’s economy is nearing stagnation, the DIW economic institute said on Wednesday.

Earlier, oil prices rose on short-covering and amid hopes for deeper output cut by the Organization of the Petroleum Exporting Countries and its allies including Russia, a group known as OPEC+.

Saudi Arabia’s energy minister said on Tuesday he was confident that OPEC and its partners, known as OPEC+, would respond responsibly to the spread of the coronavirus.

OPEC+ are due to meet in Vienna over March 5-6.

“Yet there is no guarantee that buyers will emerge out of the woodwork even if OPEC+ further tightens the oil spigots,” said Stephen Brennock of oil broker PVM.

Analysts said prices were also under pressure from the recently stronger U.S. dollar, which generally follows the opposite direction to oil prices.

The International Energy Agency’s (IEA) outlook on global oil demand growth has fallen to its lowest level in a decade, IEA Executive Director Fatih Birol said on Tuesday, adding it could be reduced further due to the coronavirus outbreak.

U.S. crude inventories are expected to rise for a fifth week running. The American Petroleum Institute (API) said late Tuesday that crude stockpiles rose 1.3 million barrels last week. Government data due at 10:30 a.m. EST (1530 GMT) on Wednesday was expected to show a 2 million-barrel rise, according to a Reuters poll.