U.S. stocks edged higher on Monday, with the S&P 500 and the Nasdaq hitting record highs, as consumer spending rose in March and a benign inflation data underscored the Federal Reserve’s dovish stance on interest rates. 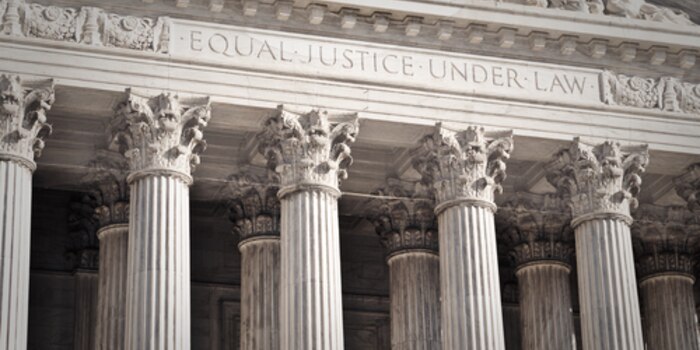 Hopes of a trade resolution and upbeat earnings have been powering a rally in the benchmark index this year. The index crossed its record high of 2,940.91 hit on Sept. 21 for the first time this year, restoring investors’ faith in the decade-long bull run.

A Commerce Department report showed that U.S. consumer spending increased by the most in more than 9-1/2 years in March, but price pressures remained muted, with a key inflation measure posting its smallest annual gain in 14 months.

“The record highs shows us that investors are paying attention to better-than-expected earnings, stabilizing economic data and the expectations that the Fed is going to stay on the sidelines,” said Ryan Nauman, market strategist at Informa Financial Intelligence in Zephyr Cove, Nevada.

“If we look deeper into earnings numbers, its not that great, but we now know that the economy is expanding and the Fed is continuing to stay on the sidelines.”

The Federal Open Market Committee will announce its interest rate decision at the end of a two-day meeting, starting Tuesday.

The rate sensitive financial companies rose 1.11%, the most among the 11 major sectors. While the banking sector gained 1.73%.

In yet another busy week for earnings, about 160 S&P 500 companies, including Google-parent Alphabet Inc and Apple Inc, are set to report their quarterly results.

Analysts now expect profits of S&P 500 companies to fall just 0.2%, a sharp improvement from a 2% fall estimated at the beginning of the month, according to Refinitiv data.

As trade talks enter their last leg, U.S. negotiators head to China on Tuesday to try to hammer out details to end the protracted tariff spat between the two countries.

The defensive utilities and real estate, led the declines among the seven major S&P sectors trading in the red.

Among other stocks, Ingersoll-Rand jumped 6.30%, the most among S&P companies, after the Wall Street Journal reported Gardner Denver Holdings Inc is nearing a deal to acquire a unit of the air conditioner maker.

Boeing Co reversed course to trade 0.4% higher after Chief Executive Officer Dennis Muilenburg tried to bolster shareholder confidence in the company in his first general meeting since two fatal crashes of the 737 MAX.

The S&P index recorded 34 new 52-week highs and no new low, while the Nasdaq recorded 65 new highs and 12 new lows