Fast fashion just got even faster.

Zara, once a fast-fashion pioneer that brought new styles to its shelves quickly, has been knocked off its perch by online brands that are able to design a product and have it ready for sale in as little as a week, according to a new research report by Fung Global Retail & Technology.

Online stores ASOS, Boohoo, and Missguided, which specialize in fashionable and affordable clothing for young adults, are using social media to keep on top of trends. They’ve streamlined their supply chain and moved production closer to key markets, enabling them to speed up the design and manufacturing process.

According to the report, it takes ASOS between two and eight weeks to get a product from concept to sale. It takes Boohoo two weeks and Misguided as little as one, beating Zara’s formerly speedy five-week turnaround and far outpacing H&M, which can take up to six months.

“Fast fashion is becoming ultrafast fashion,” said the report. This is an issue for chains such as Zara and H&M, whose success was built around this unique business model. 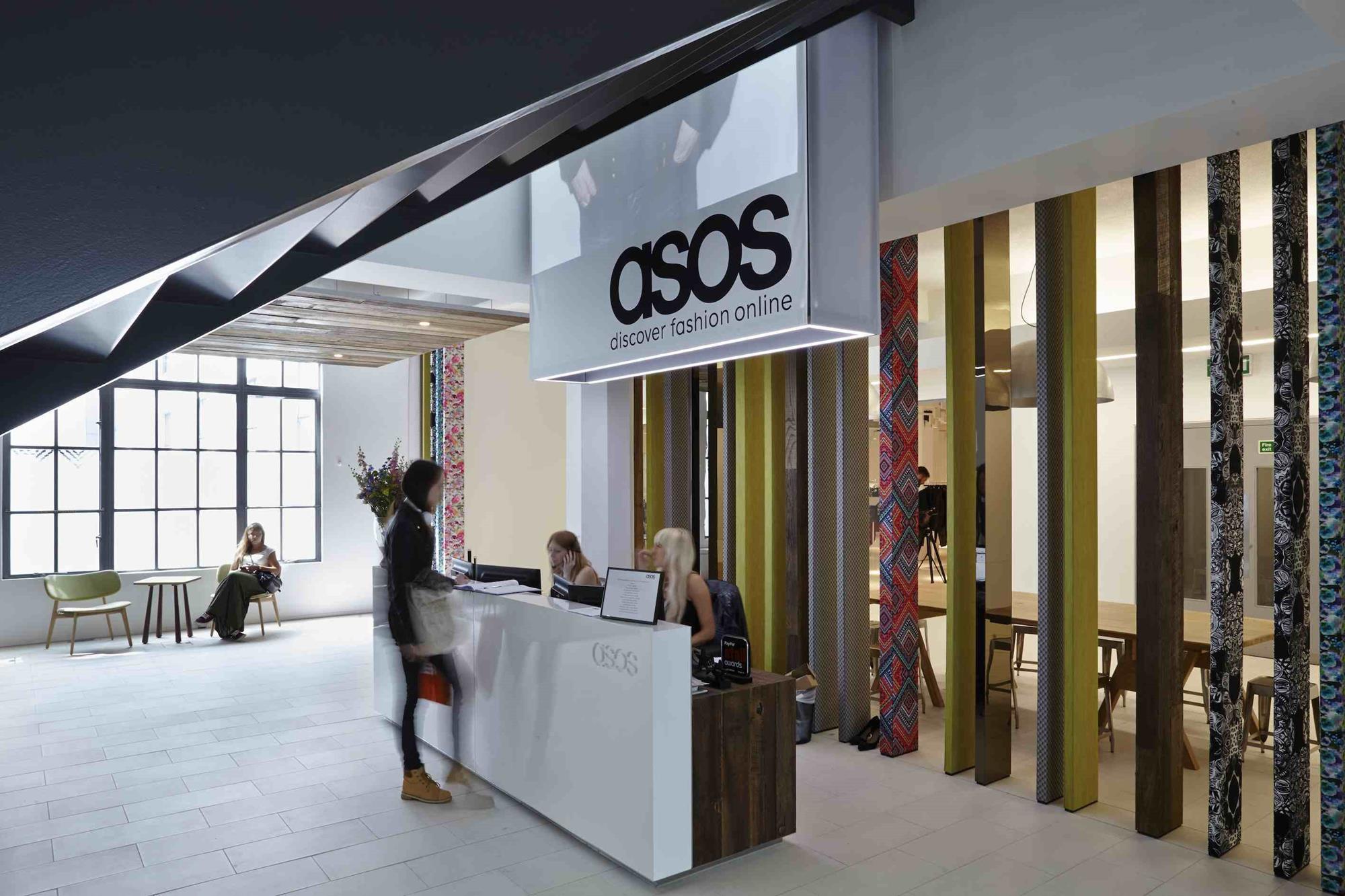 They also have an “agile supply chain,” said the report. Initial designs are made in small batches, and if they’re popular, more are rolled out. This strategy allows them to match supply with changing demand.

Flexibility in the supply chain is key. In its most recent quarterly results, H&M announced a 3% drop in net profits, and CEO Karl-Johan Persson said he would be investing significantly in making the supply chain faster and more adaptable to keep up with the pace of changing demands.

Lastly, these online retailers use Zara’s tactic of keeping production close to the headquarters and in key customer markets. According to the report, Inditex, the parent company of Zara, sources 60% of its products in Europe. Boohoo similarly sources over 50% of its products from the UK.