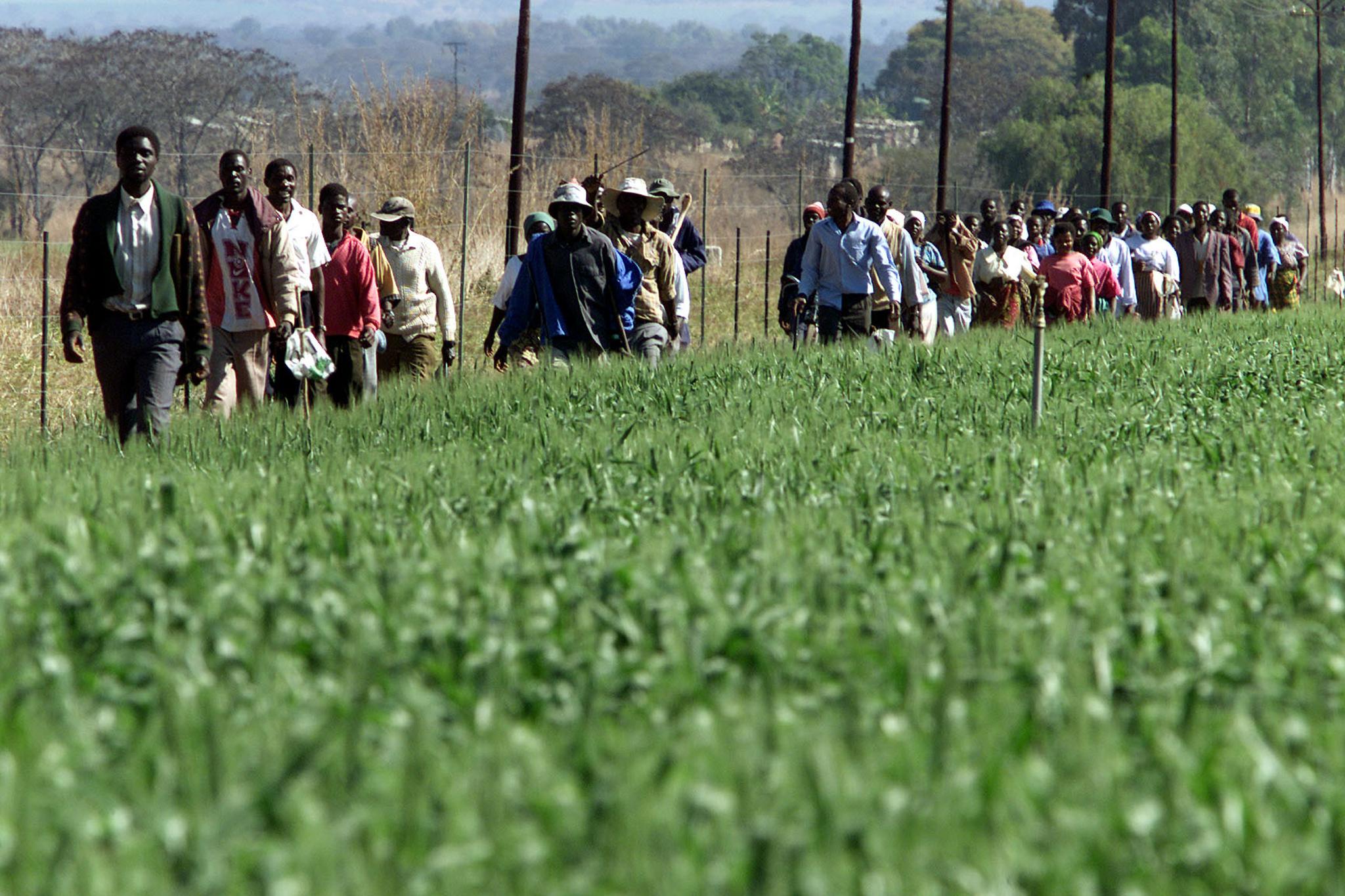 Zimbabwe’s government has signed a $478 million agreement with an energy company and three banks to finance the 2017/18 summer farming season in a push to improve food security, a state-owned newspaper said on Monday.

The southern African nation has since 2001 relied on imports and foreign donors to meet demand for the staple maize. Drought, lack of financing and President Robert Mugabe’s seizures of land from white farmers that hit commercial agriculture have been blamed for low grain production over the years.

The Herald newspaper reported that the government and local energy company Sakunda Holdings had signed an agreement that would see three banks provide the capital to mainly fund production of maize and soya.

Sakunda, which imports and distributes fuel, runs a logistics business and operates a 200 megawatt diesel power plant, will work with CBZ bank, Barclays and the local unit of Ecobank to provide the money.

The newspaper did not give details on the funding.

CBZ Chief Executive Never Nyemudzo and Sakunda boss Kudakwashe Tagwirei did not answer their mobile phones when contacted. Officials from Barclays and Ecobank could not be reached for comment.

After a devastating drought last year, Zimbabwe received above normal rains during the 2016/17 farming season and expects to produce 2.1 million tonnes of maize, its highest since 1996, according to official figures.

The Herald said the government would start delivering seed, fertiliser and crop chemicals to farmers around the country between July and September, ahead of the planting season that begins in November.

Farmers would be required to sell their crop to the state grain agency as repayment. Nearly 70 percent of Zimbabwe’s population is rural and survives on agriculture.