After declining about $20 billion in 2018, Mark Zuckerberg’s fortune is bouncing back. 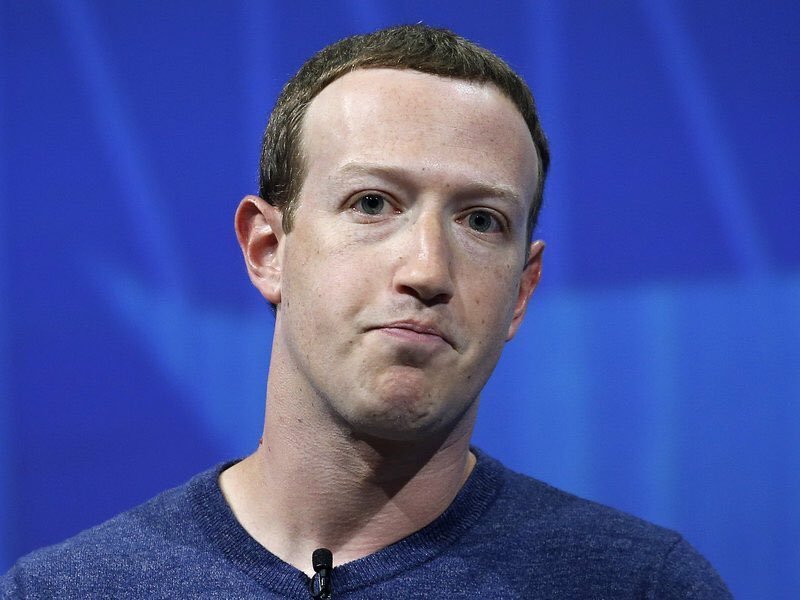 Facebook Inc. shares jumped Thursday in New York trading — increasing his net worth by about $4.6 billion — after the social-networking firm reported first-quarter earnings Wednesday night that won near-unanimous praise from Wall Street analysts. That brings his year-to-date advance to $24 billion, the most of anyone on the Bloomberg Billionaires Index.
Zuckerberg’s gain tops that of Bernard Arnault, who has seen his fortune increase $23 billion in 2019. Jeff Bezos would have topped both except for the finalization of his divorce from MacKenzie Bezos, which cut his net worth by $36 billion this month and wiped out his 2019 gains.
Facebook shares were up 7.2 percent to $195.78 at 9:55 a.m. and have climbed 49 percent this year.
Businessamlive Website Stats