The ninth Senate of the Federal Republic of Nigeria made history on Thursday, December 5, with the passage of the 2020 Appropriation Bill into law, thereby fulfilling the promise of the legislature to return the budget cycle to January – December period as it used to be. 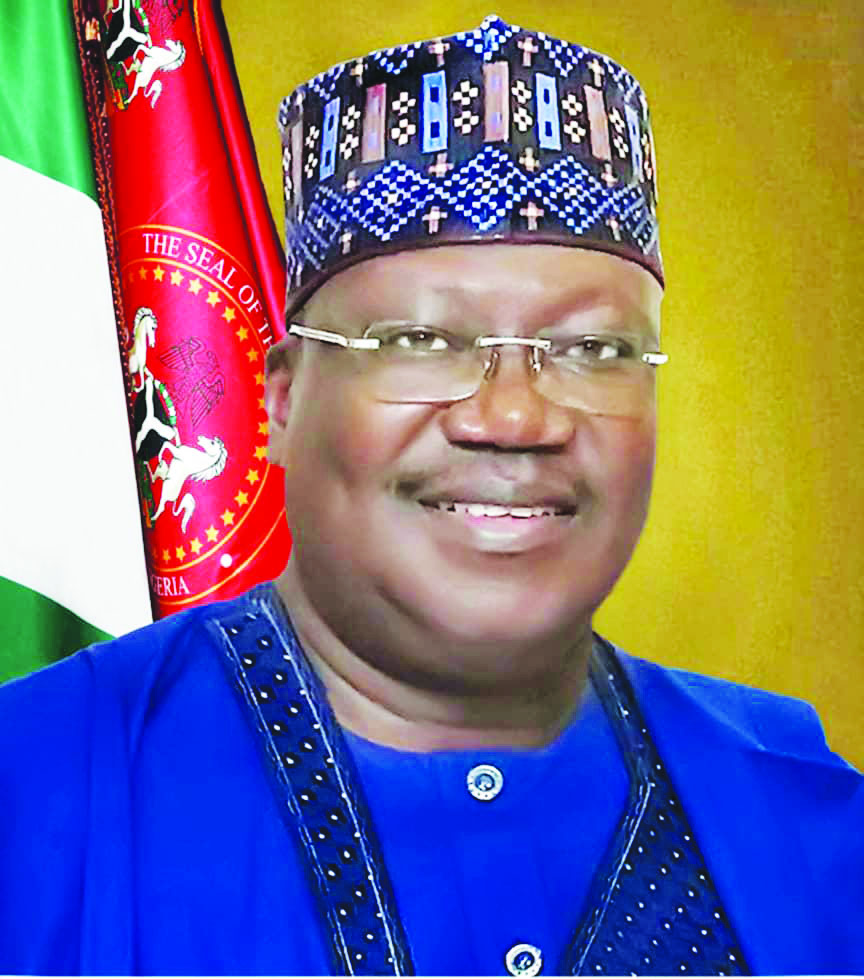 Until few years after the return to democracy in 1999, Nigerians had become used to the January to December budget cycle such that individuals, businesses and corporations plan their activities in line with the cycle. This ritual was, however, distorted due largely to disagreement between the legislature and the executive, resulting in not only late presentation of the budget, but late passage and assent by the president.

The situation of late passage of the budget got to its peak during the 8th National Assembly particularly because of the uneasy relationship which resulted in incessant friction between the Presidency and the Bukola Saraki led National Assembly.

The 2019 budget, for example, was presented to the National Assembly on December 19, 2018. It took the legislature a little over four months before it was passed into law on April 30, 2019 and assented to by the President on May 27, 2019. The injection of projects, particularly those to be executed in the constituencies of the lawmakers, was partly responsible for the delay. In exercise of their powers of appropriation as expressed in the 1999 Constitution in Section 80, Subsections 1- 4, the legislators inserted their constituency projects into the budget.

The President, on the other hand, kicked against the insertions, subjected the passed budget to almost a month of vetting to sort out the grey areas, thereby delaying presidential assent.

The resultant effect of development like this as we have seen with many budgets is the incalculable harm to the economy. Infrastructure projects, which catalyse economic development, suffer the most and as this happens the welfare of the people take a plunge.

The Senate President took it further by mandating the standing committees of the ninth Senate, with concurrence from the House of Representatives, to use the remaining period in the month of October to carry out the defence of the budget by various Ministries, Departments and Agencies (MDAs). Lawan’s resolve further received a boost with the directive by the President that all heads of MDAs must not travel out of the country until they have successfully defended their respective budget. The National Assembly Complex thus became a sort of Mecca as heads of the various MDAs trooped in to take turns. The various committees dutifully carried out their assignment, most times worked very late in the night and presented their reports to the Appropriation Committee, which in turn played its own role before the eventual presentation and subsequent passage of the budget by the Senate on December 5, 2019.

Before the passage of the 2020 budget, the Ahmad Lawan led National Assembly had already taken the initiative to ensure that the implementation of the budget does not go the way of previous ones. It is common knowledge that the budgets of precious years have witnessed abysmal performance and much of this is critically affected by the poor revenue inflow, especially as oil production and export remained below the Budget estimates and the general performance of the economy impacting negatively on non-oil revenue. But desirous of significantly putting an end to this ugly trend, the Ahmad Lawan-led-Senate had before now passed three critical bills that would not only see to the generation of more revenues, but will also ensure that the process of implementing the budget, especially its capital components are fast tracked and the desired results achieved.

The first among the three critical bills is the Deep Offshore and Inland Basin Production Sharing Contract Act (amendment) Bill, passed into law on October 15 with the expectation of making Nigeria richer by at least $1.5bn in 2020. According to the Senate, the IOCs had failed to remit a total sum of N7trn ($21bn) to the Federal Government in the last 26 years based on non-implementation of the PSC Act. This was even when the law provided for a review anytime the price of crude oil exceeds $20 per barrel or every 10 years since the passage of the law which successive government and the legislature failed to do until the coming of the ninth Senate under the able leadership of Senator Ahmad Lawan.

It is therefore a landmark achievement by the ninth National Assembly as an additional injection of $1.5bn to the national treasury in 2020 as a result of the amendment of the act can only mean one thing – more revenue for the provision of critical infrastructure across the country.

Next is the Finance Bill, 2019, presented alongside the 2020 Appropriation Bill to the joint session of the National Assembly. One of the key components of the amended bill is to increase government revenues through various measures part of which include widening the tax base for non-resident companies, increase in Value Added Tax from 5% to 7.5% and removing the tax exemption granted for dividends or incomes received from companies charged under Petroleum Profits Tax Act.

Equally important is the passage of the amendment to the Public Procurement Act. According to Senate President Lawan, the “public procurement process in Nigeria has been a big bottleneck for some time, probably since it was passed.” This is one reason why many projects earmarked for execution in a budget cycle are never achieved because of the processes involved, but as a result of the several provisions included in the amendment, the procurement process will become more simplified and easily achieved.

With the three critical bills put together and the return of the budget cycle from January-December, the road is now clearer to actualise the objectives of the 2020 budget with an early start and more revenues to implement Infrastructure projects that will catalyse economic development and take Nigeria to the next level. Senate President Lawan justified this in his remark after the passage of the 2020 appropriations bill when he said “With the recent passage of landmark legislations such as the Production Sharing Contract (PSC) Act, Finance Bills & Public Procurement Bills by the National Assembly, the Executive arm of government is now sufficiently empowered to ensure successful implementation of the 2020 Budget.”

It is therefore safe to say that Senator Lawan has delivered on his promise of an early passage of the budget and by extension leading a National Assembly that works for Nigerians.

Young Jamaican's invention could help tackle spread of viruses like Covid-19
Coronomics: The cause against “Corona Keynesianism”
COVID-19, economic stimulus and time lag
COVID-19: The ways Nigerian churches can show true christian leadership
Economy in topsy-turvydom
The U.S. is wronging Nigeria and the energy industry with travel ban
Africa’s life after OPEC+
RE: When Desperation Comes to Roost at NBET
We must not jeopardize Africa’s future in the name of fighting Climate Change
12 Tucano planes: Buhari needs to explain where $167m went