Oil traders are struggling to find buyers for 55 Nigerian crude oil cargoes as the spread of the coronavirus has dampened demand from China and European refiners. 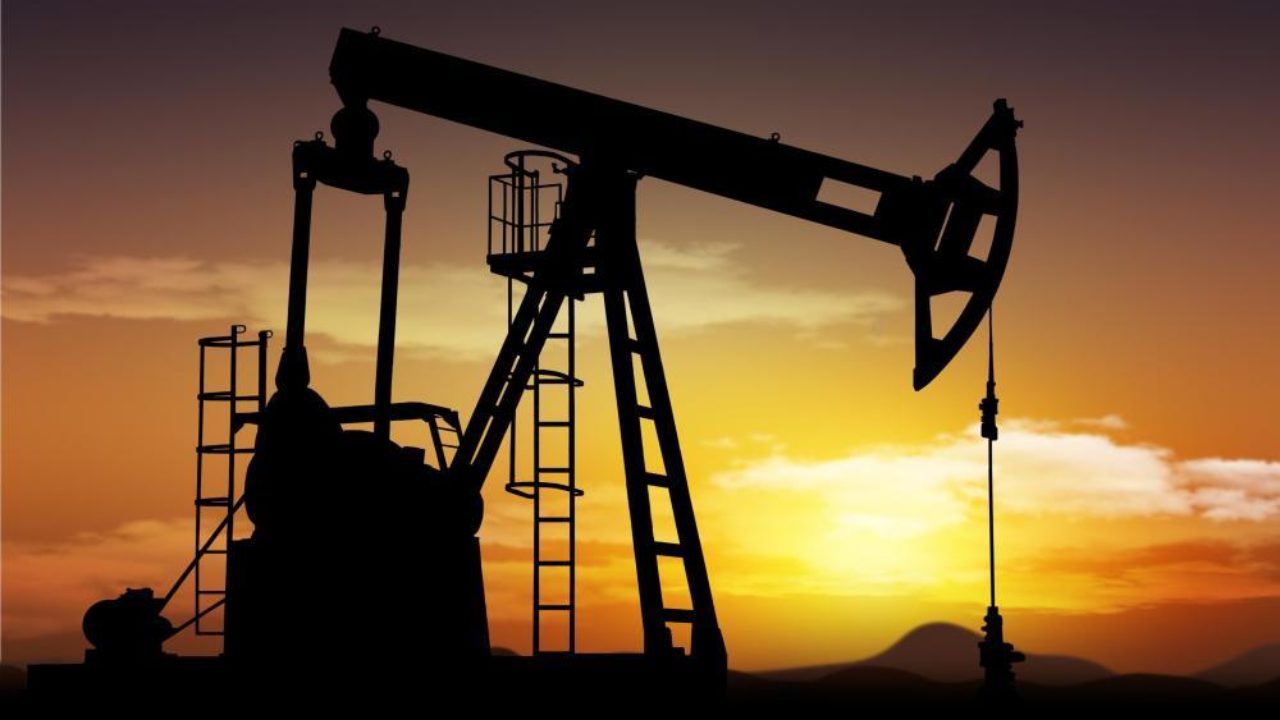 Most of Nigeria’s April crude oil export programme have not been sold, while about half Angola’s planned shipments for April have yet to find buyers, according to two traders who specialise in West African grades.
According to Bloomberg, about 70 per cent of April-loading cargoes from Angola and Nigeria have yet to find buyers, a marked decline from the normal pace of sales.
It said the unsold lots would be competing against millions of barrels that were slated for export this month but had yet to be purchased.
The report said, “The distances involved in transporting West African crude to Asia mean barrels exported in April likely wouldn’t reach China until May or even early June.
“That means traders need to evaluate what Chinese demand will look like several months in the future. There are tentative signs that China’s economy is picking up, but activities remain muted.
“Demand for crude to be shipped to China has fallen dramatically in recent weeks due to the coronavirus.
“West African flows this month are expected to slump by a third, according traders of the region’s barrels. On top of that, weak European oil refining margins are depressing purchases.”
According to Bloomberg, Nigeria and Angola are due to ship almost 100 cargoes in April, meaning the rate of unsold consignments is about 70 per cent.
The traders were quoted as saying that by this time in a normal trading cycle, 50 per cent of the oil should have been sold.
“The slow sales for April are overlapping with unsold oil for this month. Traders estimate that about 17 per cent of March volumes for Nigeria and Angola haven’t yet been purchased, along with some shipments from smaller producers, including the Republic of Congo, Gabon and Chad,” the report said.

PenCom stops payment of death benefit claims without its approval