OPEC’s plans for deep and prolonged oil cuts were derailed on Friday as non-OPEC Russia refused to support the move arguing that it was too early to predict the impact of a coronavirus outbreak on global energy demand, sources told Reuters. 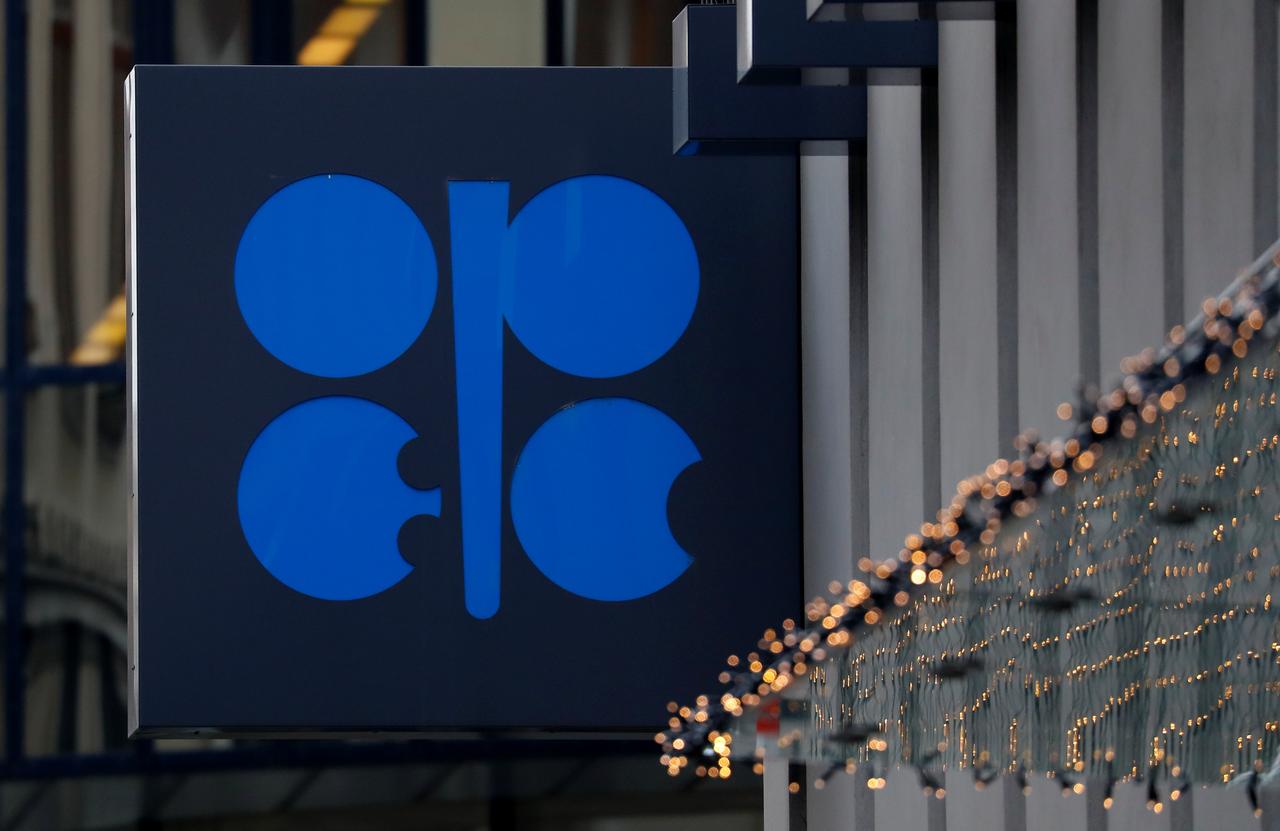 Failure to secure a deal between OPEC, Russia and other members of an alliance known as OPEC+ that has propped up prices since 2016 could send weak oil prices into tailspin. Brent crude has lost a quarter of its value this year, tumbling below $50 a barrel, a level that puts OPEC budgets under severe strain.
A high-level Russian source and two OPEC sources told Reuters Russian Energy Minister Alexander Novak told OPEC that Moscow was only ready to discuss extending existing output cuts.
“That position won’t change,” the Russian source said as OPEC+ ministers gathered at OPEC’s Vienna headquarters, where formal talks designed to thrash out a deal were postponed for hours as ministers held bilateral talks.
Two OPEC sources said OPEC and non-OPEC have failed to reach a deal after five hours of informal consultations.
Ministers from the Organization of the Petroleum Exporting Countries said the coronavirus outbreak had created an “unprecedented situation” that demanded action, as measures to stop the virus spreading dampens global economic activity and oil demand.
Forecasts for 2020 demand growth have been slashed but Moscow has long argued it was too early to assess the impact and sources said Novak delivered the same message on Friday.
OPEC ministers said on Thursday they backed an additional 1.5 million barrels per day (bpd) of oil cuts until the end of 2020, equal to around 1.5 percent of global demand, a much bigger and more extended move than expected.
But they made the proposal conditional on Russia and other non-OPEC producers backing the curbs.
Novak, who held bilateral discussions with his Saudi counterpart Prince Abdulaziz bin Salman, has made no public statements about the proposed extra cuts during his trips to and from Vienna this week.
Existing cuts by OPEC+ amount to 2.1 million bpd, but those have failed to support oil prices.
“There is a problem. OPEC has no intention to cut without Russia. We need to do something or the consequences will be drastic for everyone,” a source from a Gulf producer said.
The Kremlin said on Friday President Vladimir Putin had no plans to talk to the Saudi leadership, dashing hopes that a deal could be clinched at the very top.
But inside the OPEC headquarters informal consultations continued for more than five hours. The official meeting of OPEC+ ministers was delayed for several hours from its scheduled start at 0900 GMT.
Libya’s representative at the talks, National Oil Corporation Chairman Mustafa Sanallah, left the OPEC building telling reporters, “No white smoke yet”, referring to the means used by the Vatican to announce a new pope has been chosen.