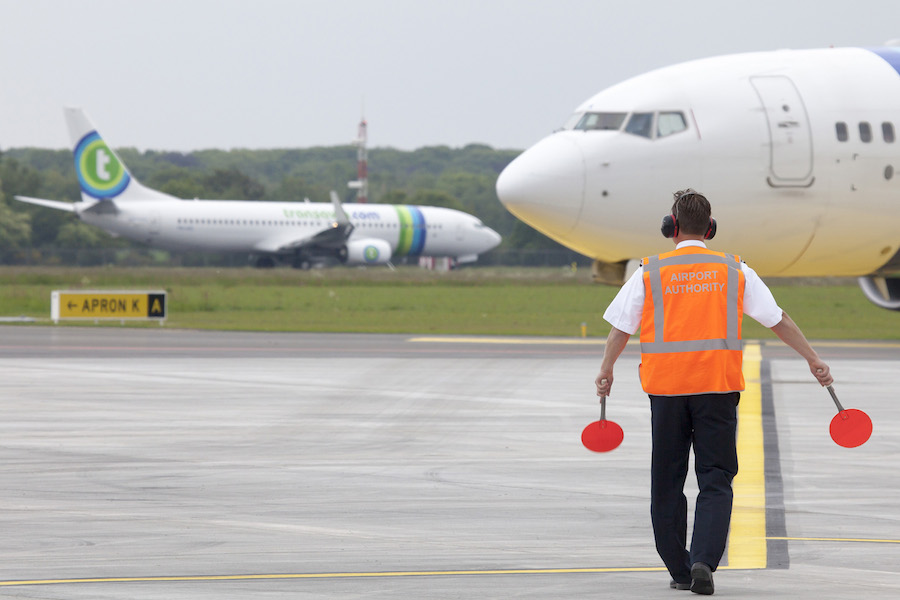 Airports Council International (ACI) World on Friday published guidance for airports to assist them in making the most of existing capacity while also planning to expand to meet growing global demand.

Many airports suffer from limitations in airspace capacity and the Best Practice Recommendations for Airport Operators on Aligning Airspace and Airport Capacity paper is intended to help airports understand key issues related to airspace and airport capacity and the options available to operators.

“There is no doubt that the future of the industry is positive with forecasts showing passenger traffic growing worldwide but airspace capacity is a key constraint for airports,” said, Angela Gittens, ACI world director-general.

“As airports and the wider aviation system grapple with existing constraints while also planning to grow to meet demand, it is clear that they need to explore every aspect of airport operation to find efficiencies and improvements.

“This paper aims to explain the key issues related to the alignment and possible mismatch between the airspace and airport capacity available to airport users and focuses on issues around sustainable and responsible growth,” she noted

The guidance includes information on key stakeholder roles, the evolution of technology, implementation of new processes and systems, and the alignment of strategies and visions between airport operators, air navigation service providers, and aircraft operators, under the headings:

It also aligns with CANSO/ACI guidance material on Use of Performance Based Navigation (PBN) For Noise Management, especially on the need for consultation with airports and other stakeholders when new PBN procedures are contemplated.

These recommendations will be of assistance when discussing airport capacity matters with their Air Navigation Service Providers.

This area was identified by the ACI World Governing Board as a strategic issue and the ACI World Safety and Technical Committee formed an Airspace and Airport Capacity Alignment Task Force to analyse the relationship between airspace and ground capacity at airports.