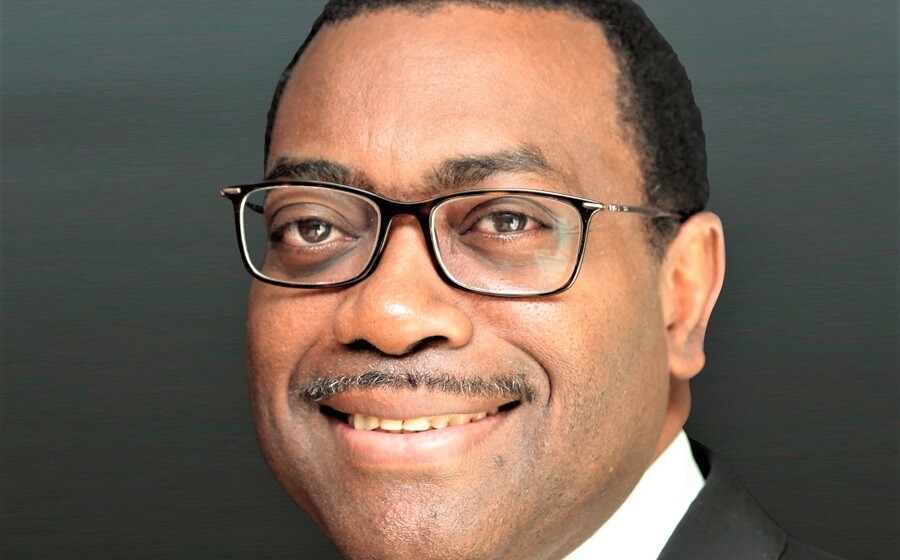 As report indicates that the general Africa’s economy is on growth path, Akinwumi Adesina, president of the Development Bank (AfDB) has called for inclusive growth that touches the lives of individuals in the continent.

While unveiling The 2020 African Economic Outlook (AEO) report in Abidjan, Ivory Coast on Monday, Adesina stressed that except it impacts directly on the lives of poor Africans, the projected improvement in Africa gross domestic product (GDP) matters less.

The AEO showed that the continent’s economies are growing well, higher than the global average. The report projected a steady rise in growth in Africa from 3.4 per cent in 2019 to 3.9 per cent in 2020 and 4.1 per cent in 2021.

According to the report, these figures do not tell the whole story. Across the continent, the poor are not seeing enough of the benefits of robust growth. Relatively few African countries posted significant declines in extreme poverty and inequality, which remain higher than in other regions of the world.

The report revealed that inclusive growth occurred in only 18 of 48 African countries with data.

The theme of the 2020 Africa Economic Outlook report, ‘Developing Africa’s Workforce for the Future’, calls for swift action to address human capital development in African countries, where inclusive growth has been held back by a mismatch between young workers’ skills and the needs of employers.

The bank’s flagship report states that increased investment in education is key as well as progressive universalism in education spending.

It recommends setting high priorities for the poor and disadvantaged and focusing on basic education first where social returns are highest.

Its recommendations also include improving access to education in remote areas, incentives such as free uniforms and text books, banning child labour and improving teaching standards.

To better match skills with job opportunities, the report recommends that governments need to develop a demand-driven education system in tune with rapidly emerging jobs in the private sector, including software engineers, marketing specialists and data analysts, the report says.

“Africa is blessed with resources, but its future lies in its people… Education is the great equaliser. Only by developing our workforce will we make a dent in poverty, close the income gap between rich and poor, and adopt new technologies to create jobs in knowledge-intensive sectors,” said Hanan Morsy, director of the macroeconomic policy, forecasting and research department at the bank.

Sent from Yahoo Mail on Android