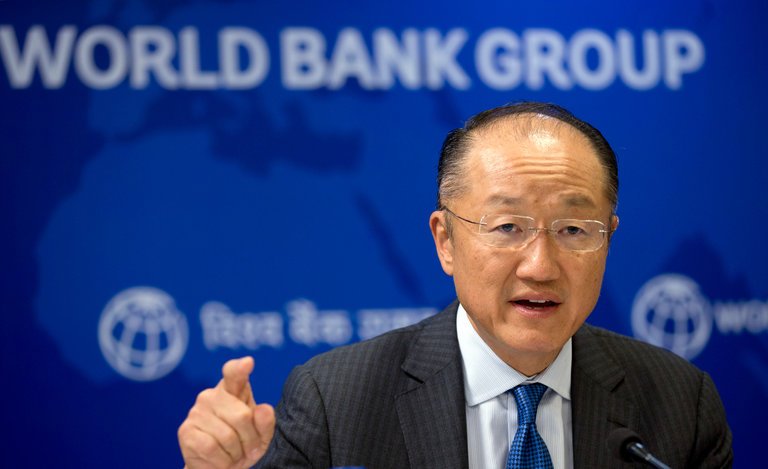 nnounced his resignation from the international bank, has revealed he is going into private business practice with Nigerian born businessman, Bayo Ogunlesi.

Financial Times reports that Jim Yong Kim would join Ogunesi’s Global Infrastructure Partners, a New York-based private equity fund, in a position, where he would be barred from doing business with the World Bank.

It was reported that Mr. Kim’s departure for GIP took shape around the time of the G20 summit in Buenos Aires six weeks ago, when conversations about the new position came up.

Mr. Kim started telling some World Bank senior staff, including Sandie Okoro, the general counsel, that he intended to leave for GIP last week, and then informed top executives of the bank at the weekend.

GIP is among a breed of private investment funds that have emerged as leading financiers of renewable power generation assets that are replacing coal and gas plants.

GIP led a consortium of investors that bought London’s Gatwick airport for £1.5bn in 2009.

Mr. Kim announced his resignation from the World Bank on Monday after more than six years in which the institution’s shareholders provided strong support to multiple initiatives to ensure that the Bank Group retained strong leadership in the world of global development.