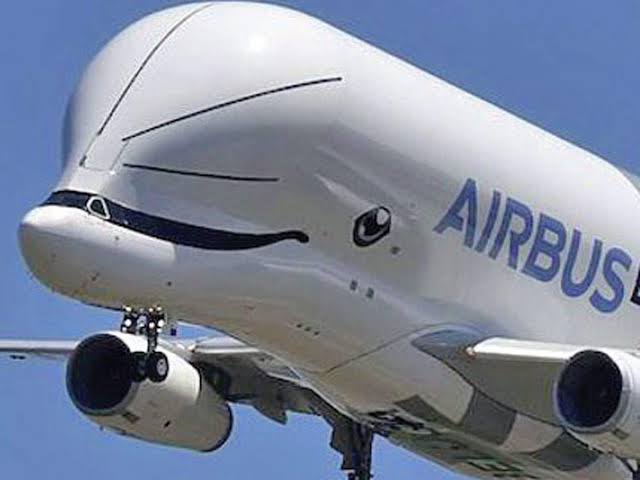 Airbus faces billions of dollars of fines after agreeing in principle to a settlement with US, British and French authorities following a crippling three-year investigation into allegations of bribery and corruption.

A settlement would allow it to avoid criminal charges which, if proven, could have led to the company being disbarred from public contracts in the United States and European Union – a massive setback for one of Europe’s top defense and space firms.

The European planemaker has been investigated by French and British authorities for suspected corruption over jet sales dating back over a decade. It has also faced U.S. investigations over suspected violations of export controls.

Announcing the agreement, Airbus – which dominates with U.S. rival Boeing the commercial airliner market – said it could not comment on the size of settlements, which still need court approval.

Press reports cited a figure of around 3 billion euros ($3.3 billion), while some industry analysts have suggested sums as high as 5 billion euros, dwarfing a previous settlement by aero-engine maker Rolls-Royce over the use of middlemen.

One person who has closely followed the case estimated the settlement would be three to four times the $809 million paid by Rolls-Royce in a deal with U.S., UK and Brazilian agencies in 2017.

Airbus shares rose, however, as traders welcomed the closure of one of the most damaging chapters in the company’s 40-year history. The stock was up about 1.3% at 1100 GMT.

“Sorting out the fraud investigation is likely to remove a major overhang for the company,” said Vertical Research Partners analyst Rob Stallard.

British and French investigations began after Airbus drew the attention of regulators to misleading and incomplete declarations it had made to Britain’s export credit finance agency over payments to sales agents. Britain’s Serious Fraud Office launched its probe in August 2016, followed seven months later by France’s Parquet National Financier.

It was not immediately clear to what extent the U.S. part of any settlement would stick to the separate issue of export control violations or include the broader corruption case.

The U.S. Department of Justice has signaled a close interest in the bribery affair while mainly allowing Britain’s SFO to take the lead, according to people familiar with the matter.

Nor was it clear whether a deal would lead to individual prosecutions, which are not covered by corporate plea deals.

At the center of the case was a decades-old system of third-party sales agents run from a now-disbanded headquarters unit which at its height involved some 250 people in parts of the world and several hundreds of millions of euros of payments a year, sources familiar with the matter have said.

In 2014, then finance director Harald Wilhelm ordered a halt to all third-party payments, triggering a massive internal probe and claims from unpaid consultants.

The investigation, which racked up legal bills of around 100 million euros a year, led to a board-driven clearout of the company’s top management and plunged the company into years of self-examination, hampering its sales efforts.

Nobody has been accused of wrongdoing but Airbus acted to clear out its senior ranks to improve its chances of winning a U.S.-style deferred prosecution agreement (DPA), insiders said.

In a landmark 2017 ruling setting the bar for future settlements, a British judge had described Rolls-Royce as “dramatically changed” with a new leadership and culture.