Airtel Africa Plc has redeemed $450m worth of senior notes prior to their maturity date of 2024, the telecom provider said on Friday.

The early redemption, made out of the Group’s cash reserves, is in line with its strategy of reducing external foreign currency debt at Group level, Airtel Africa said in a notice published on the website of the Nigerian Exchange Ltd.

Senior debt, or a senior note, according to Corporate Finance Institute, is money owed by a company that has first claims on the company’s cash flows, which means that the lender is granted a first lien claim on the company’s property, plant, or equipment in the event that the company fails to fulfill its repayment obligations. 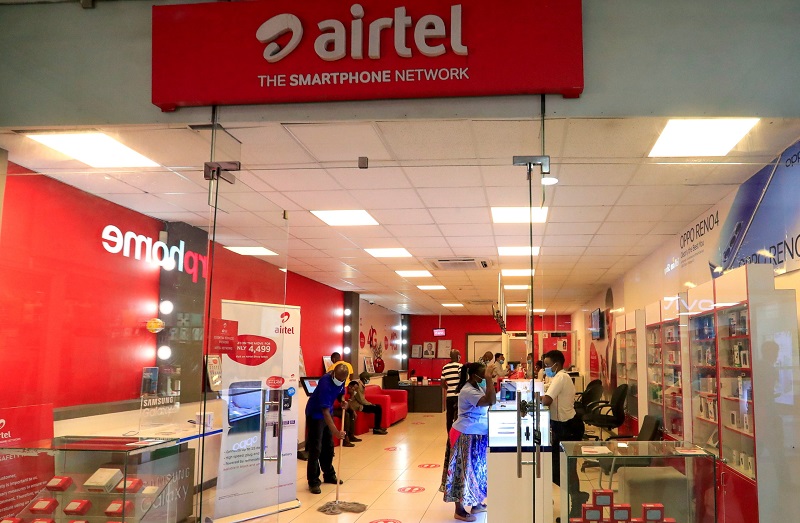 “Further to our announcement of 22 June 2022, Airtel Africa, a leading provider of telecommunications and mobile money services, with a presence in 14 countries across Africa, today confirms the settlement of the previously announced cash tender offer to redeem up to $450m of the $1 billion of 5.35 percent Guaranteed Senior Notes due 2024 (‘Notes’) by its subsidiary Bharti Airtel International (Netherlands) B.V. (‘BAIN’),” the telecoms provider said.

“An aggregate principal amount of $450m of Notes have been accepted for purchase for a total of $462.6m. All Notes accepted for purchase have been cancelled ahead of their maturity in May 2024. The original cap on the redemption of $300m, as mentioned in the release of 22 June, was increased on 6 July 2022 as BAIN, in its sole discretion, decided to achieve a larger debt reduction through the use of cash resources,” it said.

Airtel’s decision to reduce its intercompany loans is driven by the growing risk exposure to foreign currency debts.

Airtel Africa had in its financial report in 2020 announced plans to sell about 4,500 telecommunication towers across five countries, including Tanzania and Madagascar, to help reduce $3.5 billion of debt and also help the company prepare for bond repayments. The Group had a repayment of $890m due in May 2020.

As of March 2022 when it reported its last full-year audited accounts, Airtel had an external debt profile of over $1 billion.

In March 2022, the company repaid its $505 million senior secured notes one year ahead of their March 2023 redemption date.