With a compound annual growth rate (CAGR) of 18.3 percent within the last five years, Agusto & Co, an indigenous credit rating firm, has projected that the Nigeria’s pension industry will grow at an average of 18 percent over the next thirty six months, with the total pension industry assets expected to hit N20 trillion mark from the current N12.49 trillion as of May 2021. 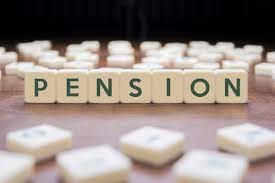 According to the rating agency’s forecast, pension assets growth will be mainly driven by increased participation on the back of Nigeria’s favourable demography of young adults population and rising yields in money market instruments. It also anticipates a significant advancement in the performance of the industry as  operators compete for higher return on investments, improved customer service and use of technology for operational efficiency.