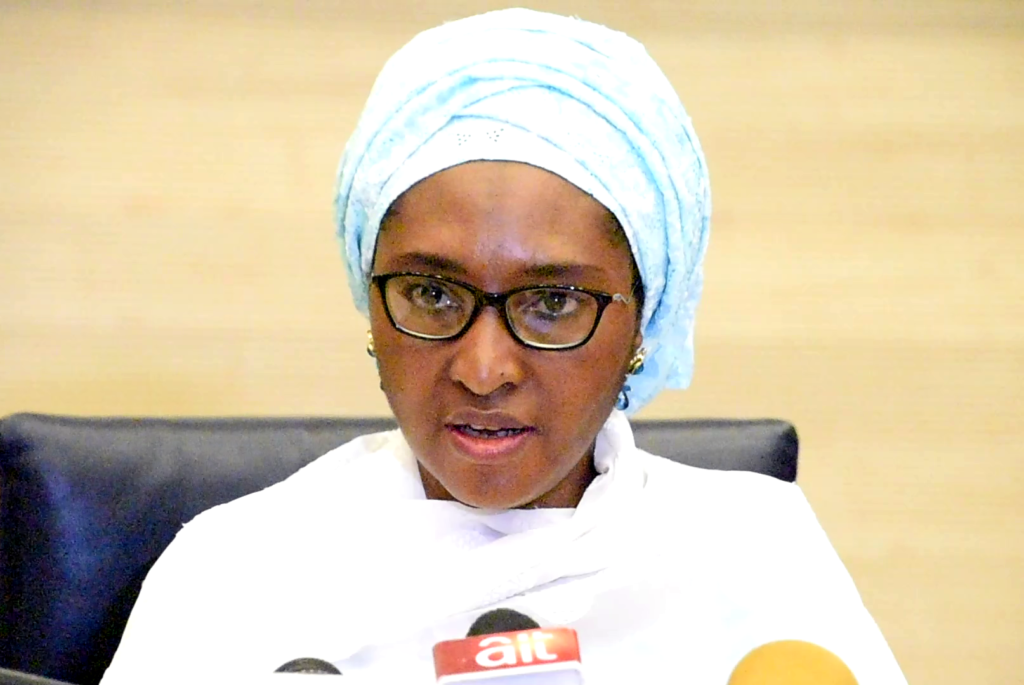 The Minister of Finance, Budget and National Planning, Zainab Ahmad, has said that the Finance Bill might not be effective from January 1, 2020, if signed into law.

The Finance Minister explained that the government is expected to receive the 2019 Finance Bill from the National Assembly before the end of the week for President Muhammadu Buhari’s assent but actions will not be taken in January 2020.

New development: While there are fears that the provisions of the Finance Bill will take effect from January 1, 2020, Ahmad said that wouldn’t be possible as there were guidelines that needed to be followed. According to her, the Federal Inland Revenue Service (FIRS) and commercial banks in Nigeria would have to first draft out plans on how the new law would be implemented.
Also, information will have to be passed to Nigerians first, reminding them of the procedure to follow in order to get their tax identification number, and time will be given for this process.

She said, “We (government) are confident that within this week, the president will have the bill from the National Assembly. Normally he will ask various ministries to comment before he gives the final assent before the government starts the work from January 2020.”

“I am not saying the Finance Bill will take effect from January 1, because I have seen in the media reports that from January 1, 2020, people without TIN (tax identification number) will not be allowed to operate their accounts with the banks. It does not work like that.

“For the bill to come into effect, the Federal Inland Revenue Service (FIRS) will have to engage the commercial banks and work out a modality on how the new law will be implemented.

“Normally, there will be information that will be given to citizens, a reminder on how bank customers can get their TIN, which is a simple issue of visiting the FIRS website and register to get their TIN.

“There will be some time to be given for that process to be activated before any decision to stop the use of any account is taken,” the minister was quoted in Premium Times report.