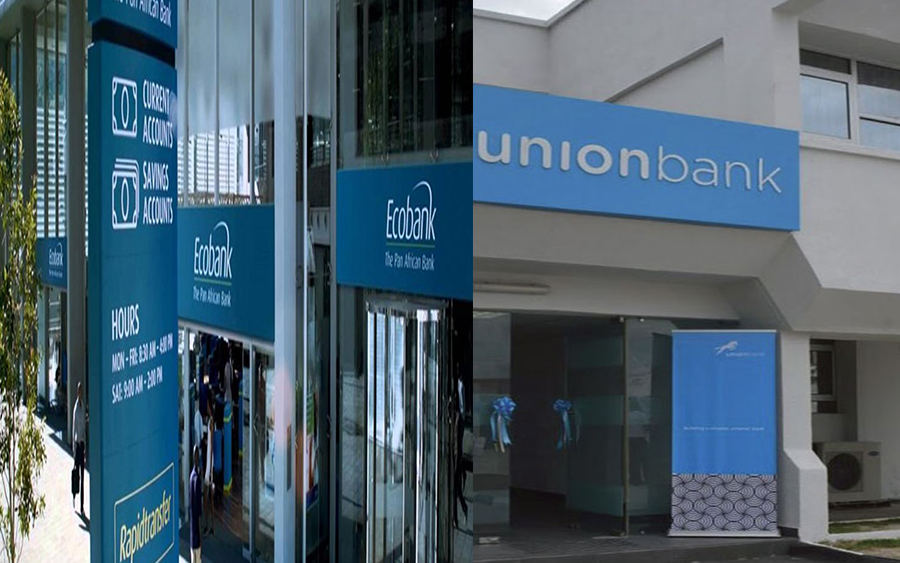 Union Bank Plc plans to raise N50 billion ($164 million) by the end of second quarter via rights issue to boost its capital adequacy and tap opportunities to lend to agribusinesses, its chief executive said.

The bank’s CEO, Emeka Emuwa, said the bank targeted a capital ratio higher than 18 per cent after the fund raising, compared to 13.4 per cent as of the third quarter of 2016.

“We are en route to a capital raising,” Emuwa told an analysts‘ call.

“We see opportunities to leverage our capital not just to be in regulatory compliance but to be able to tap opportunities that we see in the medium term,” he noted.

Emuwa said the total value of Union Bank‘s loans rose 40 per cent last year, but that was largely due to Nigeria‘s currency devaluation, which affected dollar loans to the upstream oil and gas sector. Without the devaluation, loans grew 13 per cent, he said.

Nigerian banks have had to change their business models to survive after previously lucrative loans to oil companies turned sour following the slump in crude prices, which pushed Africa‘s biggest economy into recession.

Union Bank, which was acquired from the government by a consortium of private equity investors in 2011, is looking for opportunities as Nigeria tries to foster new industries and cut down on imports it can no longer afford.

According to him, “anything that is aligned with how the economy is evolving, manufacturing of consumer goods, manufacturing of goods by replacing what is previously being imported are areas where we see opportunities.”

He said the bank would pursue opportunities as they present themselves.

The government has been touting agriculture and solid minerals as ways to diversify the economy‘s overreliance on oil and broaden tax collection to help insulate it from future shocks. However, the shift will not happen overnight, analysts say.

Union Bank reported a pretax profit of N16 billion for 2016 last week, down from N18.5 billion a year earlier, sending its shares lower.

Emuwa said the bank has N3.9 billion exposure to Etisalat Nigeria, the local arm of Abu Dhabi-listed telecoms firm Etisalat which has been discussing with 13 local lenders about renegotiating the terms of a $1.2 billion loan.