The tone and mood at the Nigerian equities market have remained unchanged as bears maintained a firm grip on share trading Tuesday posting the fourth straight session of losses that resulted in N28 billion being cut from market capitalisation at the close of trading. 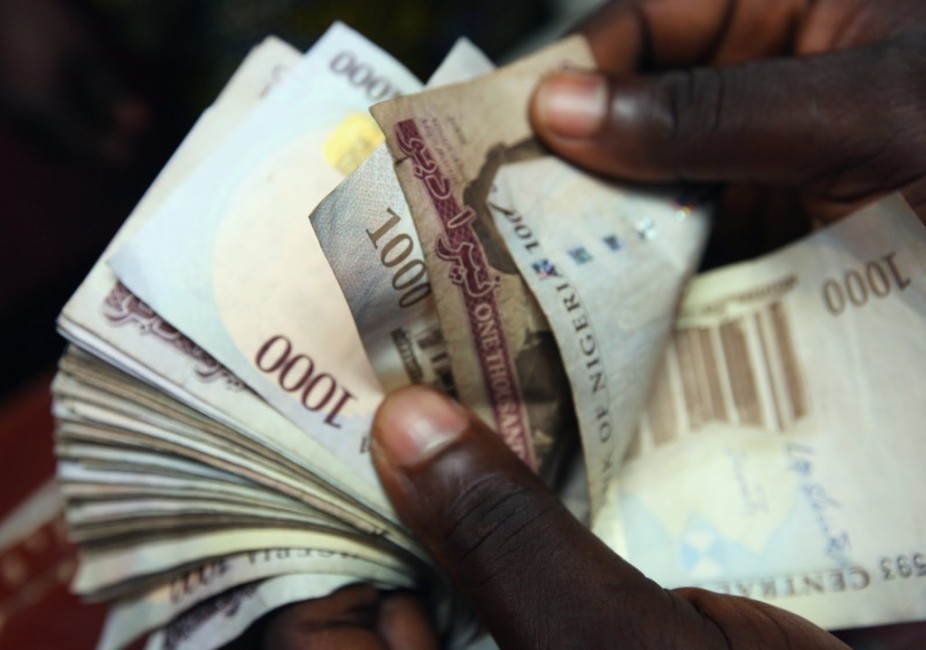 The loss of the day followed investors’ sell-offs in MTNN, DANGSUGAR and UBA. Thus, the month-to-date and year-to-date returns worsened to -2.97 per cent and -14.70 per cent respectively.

Although, the total volume of trades increased by 22.56 per cent to 185.945 million units, valued at N2.548 billion and exchanged hands in 3,083 deals. ZENITHBANK was the most traded stock by volume and value at 60.92 million units and N1.10 billion respectively.

All sectoral indices closed in the green, with the exception of the consumer goods index which declined by 0.09 per cent, while the oil and gas (+1.04 per cent), industrial goods (+0.08 per cent), insurance (+0.06 per cent) and the banking (+0.05 per cent) indices all recorded gains.

Meanwhile, market sentiment, as measured by market breadth, was negative with the emergence of 14 declining stocks against 12 tickers.

Meanwhile, the naira traded flat against the US dollar at N360.00 to $1 in the parallel market, while it depreciated by 0.02 per cent to N362.45/$1 at the importer and Exporter foreign exchange window (I&E FX).

In the money and fixed income market, the overnight lending rate eased by 100 bps to 3.79 per cent, as the system remains relatively liquid in the absence of any significant outflow.