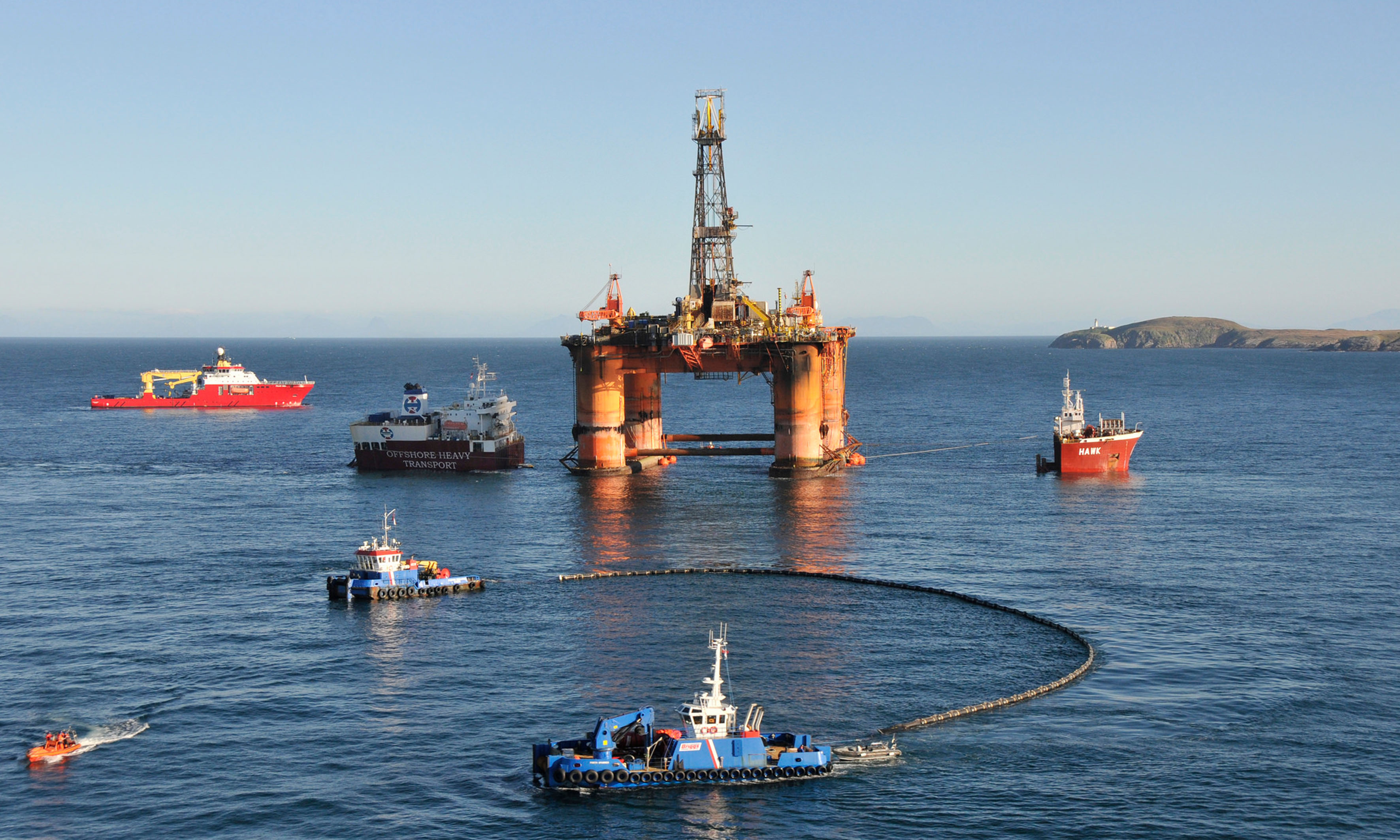 Oil rose on Wednesday, with Brent at $40 for the first time since March, as optimism mounted that major producers will extend production cuts and recovery from the coronavirus pandemic will spur fuel demand.

Brent crude futures for August rose 43 cents, or 1.1 per cent, at $40 a barrel, by 0252 GMT. The contract climbed to as high as $40.42, the highest since March 6, after gaining 3.3 per cent on Tuesday. This is a good news for Nigeria as her National Assembly had on Tuesday increased the benchmark for the price of crude to $28 per barrel as against the $25 proposed by President Muhammadu Buhari.

This followed the consideration of a report of the committees on finance on the 2020-2022 medium term expenditurefFramework and the fiscal strategy paper.

Buhari, in separate letters to both chambers last Thursday, had said the revised N10.509trn 2020 budget was predicated on oil price benchmark of $25per barrel as against $57 per barrel fixed for the earlier one passed last December. Also, the U.S. West Texas Intermediate (WTI) crude futures gained 68 cents, or 1.9 per cent, at $37.49 a barrel. It rose to as much as $37.88, also the highest since March 6.

The contract ended the previous session up 3.9 per cent. Both benchmarks have risen sharply in recent weeks from the lows of April, buoyed by a continuing recovery in China, the epicentre of the virus outbreak, while other economies are slowly opening up after lockdowns to contain its spread.