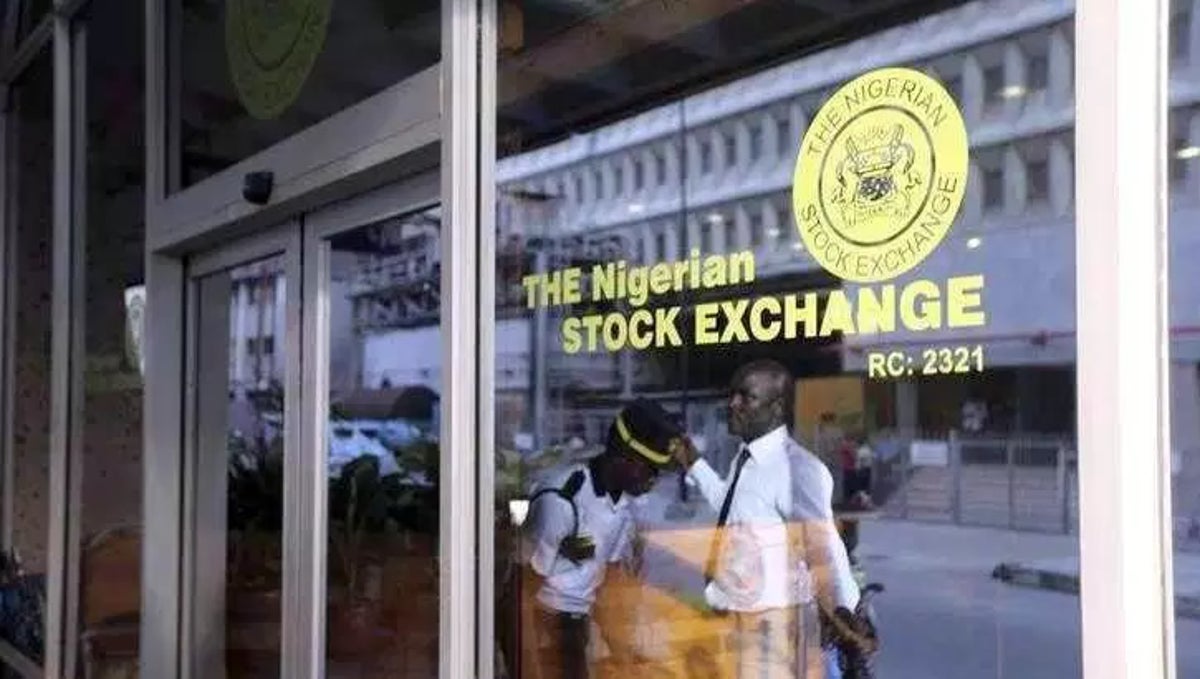 Demand for large cap stocks, BUA Cement, MTN Nigeria and WAPCO, as well as those of some banks, helped the Nigerian Stock Exchange All Share Index (ASI) turn positive as the bourse opened the week on Monday.

After closing last week negative on Friday, the ASI was up 0.29 percent to show how sentiments can easily swing, depending on investors’ demand behaviour.

The demands that drove sentiments for the upturn of the performance were made for shares of BUA Cement, MTN Nigeria, WAPCO, Access Bank, Zenith Bank and Guaranty Trust Bank.

“Market sentiment, as measured by market breadth, was positive (1.85x), as 24 tickers gained, relative to 13 losers,” Lead Capital analysts said in a note.

There were mixed sector performances with three of the six major indices being positive. Gains in BUA Cement and WAPCO led to an increase in the industrial goods index, which was positive at +0.94%. On the other hand, the banking index trailed to improve by 0.51%, on the back of appreciation in Access Bank, Guaranty Trust Bank and Zenith Bank.

The positive postings of these stocks and that of MTN Nigeria in the day’s trading produced a 0.34% growth in the NSE30 index.

On the other hand, the consumer goods index at -1.41% posted the biggest loss of the day as a result of decline in Unilever, Vitafoam, and Interbrew. The insurance index loss was -1.08% due to depreciation in CORNEST, LASACO and WAPIC, which helped to neutralise the gains made in AIICO.

The oil and gas index was down 0.08% as a result of losses in OANDO.