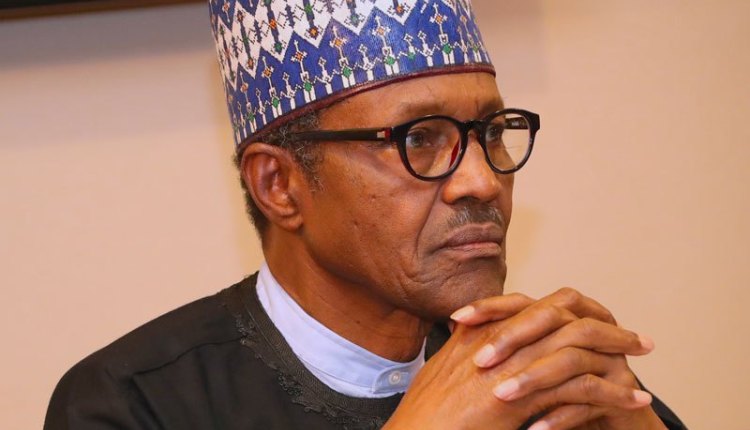 President Muhammadu Buhari has directed the ministry of industry, trade and investment to establish agro-allied industry in each state of the federation.

Mariam Katagum, the minister of state for industry, trade and investment, confirmed the development during a meeting with a delegation from the Amana Farmers and Grains Suppliers Association of Nigeria.

The association was led to the minister’s office by its chairman, Haruna Pambeguwa.

Katagum said the plan to establish agro-allied industry in each senatorial district in the country is part of government’s effort to achieve food security and stimulate economic activities.

The minister said the federal government would give necessary support towards the development of the cotton, textile, and garment sectors of the economy.

The textile industries in the last few years have been facing various challenges which had resulted in the closure of over 150 textile firms in Nigeria with a loss of over two million jobs.

Farmers and processors in the sector have had to deal with low quality seeds, rising operating cost and weak sales due to high energy cost of running factories, smuggling of textile goods, and poor access to finance.

According to the Central Bank of Nigeria Governor, Mr Godwin Emefiele, smuggling of textile goods alone is estimated to have cost the nation an import bill of over $4bn.

The trade minister said, “Government is very much interested in growing the economy, looking at other areas like cotton, textile, garment, grains, tomatoes, we need to add value.

On the border closure, she said the government has learnt a lot of lessons from the exercise one of which is that Nigeria can produce what it needs.

While describing the border closure as a blessing for the country, she said, “It shows that we can produce what we need to eat and even export.”

She added, “My appeal is that there are critical lessons we have learnt. Let us not go back, let us continue with farming even if we found oil in any part of the country.”