President Muhammadu Buhari on Monday met behind closed doors with the governor of Central Bank of Nigeria, Godwin Emefiele at the Presidential villa, Abuja. 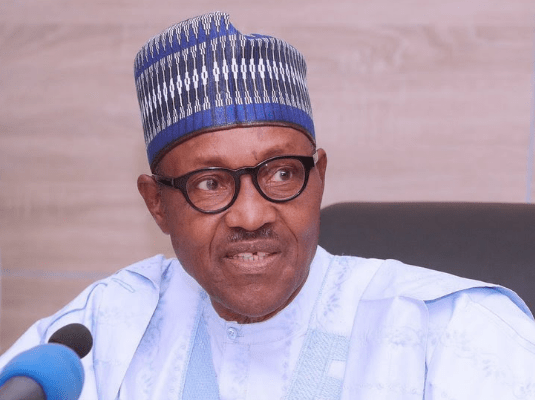 Emefiele who was sighted rushing hastily towards the president’s office in the villa at noon, however left in less than ten minutes after. He did not speak to newsmen who had waited to know the agenda of the meeting with the President few days after the extention of his tenure was announced.
Emefiele was first appointed by former president Goodluck Jonathan in 2014 and was retained after Buhari assumed office in 2015. The closed door meeting yesterday is coming on the heels of a leaked audio scandal wherein the apex bank governor was reportedly heard discussing with his colleagues about a business deal gone bad.
The CBN on Sunday released a rebuttal to deny the report that it lost over N500 billion in private investment. It is not clear if the audio leak was the reason for the meeting between the President and Emefiele as there was no official statement from the presidency at press time after the meeting.
Businessamlive Website Stats