President Muhammadu Buhari has reduced the number and duration of foreign trips for ministers and other categories of government officials in a move described as ‘cost-saving measure’ to achieve fiscal prudence. 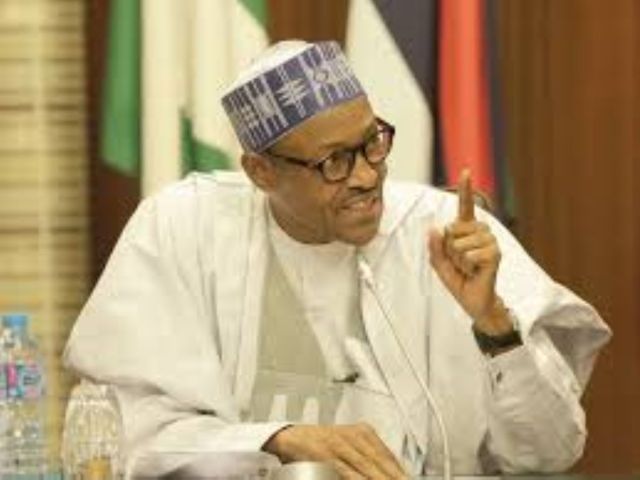 In a statement signed by Willie Bassey, the director of information at the office of
the Secretary to the Government of the Federation,  the President also removed travel allowances known as estacode; while he also cut down the number of persons permitted to travel with ministers and other government officials for official trip.

Buhari however approved the use of business class for ministers and economy class for lower categories of government officials.

Approval for such trips must be sought through the office of the SGF or head of the civil service of the federation.

The statement said, “In a bid to curb leakages and ensure efficiency in the management of resources of government, president Muhammadu Buhari has approved for immediate implementation, additional cost saving measures aimed at instilling financial discipline and prudence, particularly, in the area of official travels.

“Henceforth, all Ministries, departments and agencies are required to submit their yearly travel plans for statutory meetings and engagements to the office of the secretary to the government of the
federation and/or the office of the head of civil service of the federation for express clearance within the first quarter of the fiscal year, before implementation.

“Also, when a minister is at the head of an official delegation, the size of such delegation shall not exceed four, including the relevant director, schedule officer and one aide of the minister.

“Every other delegation below ministerial level shall be restricted to a maximum of three.

“For class of air travels, the president has approved that ministers, permanent secretaries, special advisers, senior special assistants to the President, chairmen of extra-ministerial departments and chief executive officers of parastatals who are entitled, to continue to fly business class while other categories of public officers are to travel on economy class.

“Travel days will no longer attract payment of estacode allowances as duration of official trips shall be limited to only the number of days of the event as contained in the supporting documents to qualify for public funding.”

The statement added that only trips that would benefit the country
must be embarked upon by the affected officials, noting also that
ministers and other categories of government officials must not travel more than twice within a quarter of a year except with the permission of the President.

It noted, “On the nature and frequency of travels, all public funded
travels (local and foreign), must be strictly for official purposes