The Central Bank of Nigeria is set to conduct a primary market auction on Wednesday to roll over N89.5bn worth of Treasury bills maturing on Thursday, across the 91-day (N5bn), 182-day (N14bn) and 364-day (N70.5bn) tenors. 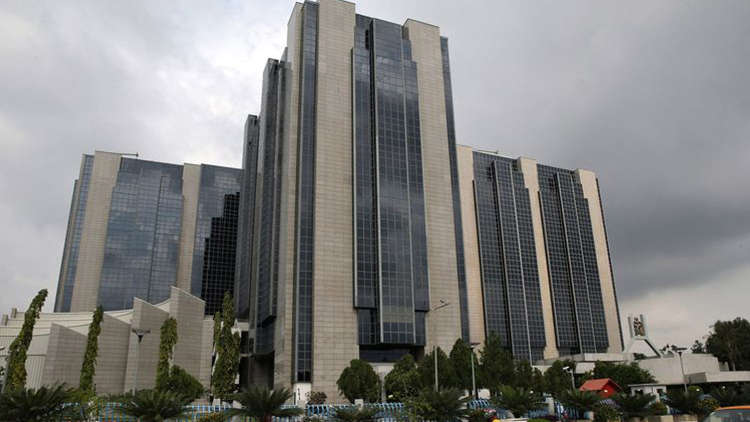 The bullish sentiment in the Treasury bills secondary market was reversed last week (after two weeks) as the apex bank increased its frequency of liquidity controls via Open Market Operation auctions, albeit offering only short-tenor and mid-tenor bills.

Consequently, the average yield across tenors advanced by 51 basis points week-on-week to 13.5 per cent from the 13 per cent recorded in the previous week.

Accordingly, the short-term and medium-term instruments increased by 101bps and 135bps week-on-week, respectively, following sell-offs as investors took a position in bills offering higher yields at the OMO auctions.

The long-term bills also advanced marginally by six basis points week-on-week, despite sustained demand witnessed for the most part of the week.

The CBN offered a total of N900bn at the OMO auctions, which were conducted on all trading sessions last week except Wednesday, and successfully mopped up approximately N809bn out of a 1.1x over-subscription of N945.3bn.

The medium-term bill had more interest as N800.8bn was subscribed against the N570bn offered.

On the other hand, the short-term bill received mild attention with a total of N144.5bn subscription against the N330bn offered, depicting a 0.4x ratio.

“Additionally, we believe the CBN may continue the trend of regular liquidity mop-ups (N26.4bn positive as of Friday last week) albeit at a slower pace and offering only short and medium bills, thus further raising demand for long-term bills.”

They advised investors to take full advantage of the primary offerings, specifically the 364-day bill, saying the stop rate of the long-term bills at the PMA was expected to guide rates of similar bills in the secondary market.

Going into the first trading week of March, monthly Federal Account Allocation Committee disbursements of approximately N609.0bn and OMO maturities of N229.6bn are scheduled to hit the financial system, which is expected to be controlled by the once-a-week OMO auction and CBN’s wholesale FX interventions.

Analysts at Afrinvest said they anticipated sustained interest from both foreign and domestic investors amid system liquidity.

“As a result, we expect further compression in yields especially medium to long-term maturities, except CBN ramps up the frequency of OMO auction,” they added.

In the bonds market, sell-off across all tenors was witnessed in the FGN bonds space as local investors booked profit and foreign inflows softened.

Average yield across FGN bonds advanced by 30bps week-on-week to close at 14.3 per cent from 14 per cent in the previous week.

The FGN 2028 bonds witnessed most sell-offs, up by 45bps week-on-week.

Analysts at Afrinvest advised investors to take advantage of bonds that declined last week and be guided by the CBN’s primary market auctions as further rate moderation might spur demand on short-term bonds.