First-quarter gold purchases by central banks, led by Russia and China, were the highest in six years as countries diversify their assets away from the U.S. dollar. 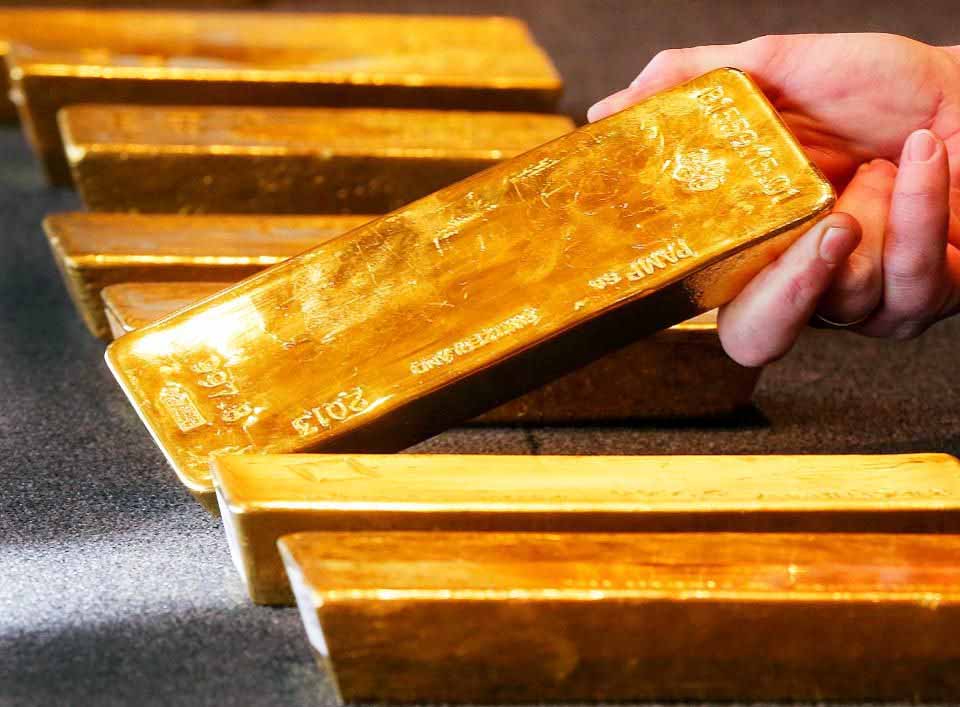 Global gold reserves rose 145.5 tons in the first quarter, a 68 percent increase from a year earlier, the World Gold Council said Thursday in a report. Russia remains the largest buyer as the nation reduces its U.S. Treasury holdings as part of a de-dollarization drive.
“We’ve seen a continuation of the strong demand from central banks,” said Alistair Hewitt, head of market intelligence at the World Gold Council. “We’re expecting another good year for central bank purchases, although I’ll be pleasantly surprised if they are to match the level seen in 2018.”
The world’s central banks bought more gold than any first quarter for six years
As well as regular buyers such as Kazakhstan and Turkey, the first quarter also saw Ecuador adding to its reserves for the first time since 2014, plus sizable purchases by Qatar and Colombia, the council said. The buyers are dominated by countries looking to reduce their dollar dependency, and are typically nations with a lower share of reserves in gold than Western European countries.
Central bank purchases have been a key support for gold, helping to offset lower demand from bar and coin investors as well as from industrial users of the metal. Gold has lost 1 percent so far this year, and was trading at about $1,270 an ounce in London on Thursday.
Inflows into exchange-traded funds backed by gold during January have been wiped out over the rest of the year, with ETF levels now at their lowest in four months.