China hopes to reach a phased agreement in a protracted trade dispute with the United States and cancel tariffs as soon as possible, the Commerce Ministry said on Thursday, adding that trade wars had no winners. 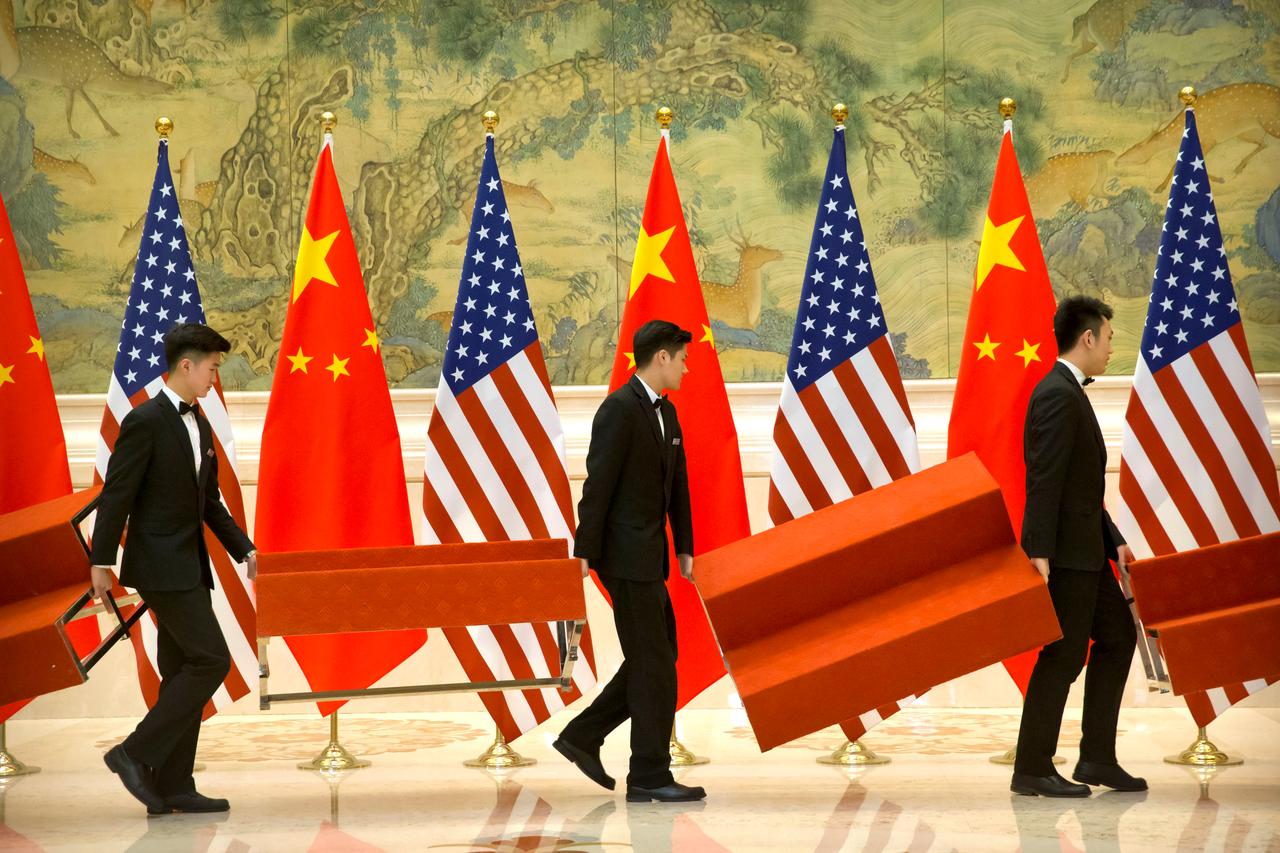 “The final goal of both sides’ negotiations is to end the trade war and cancel all additional tariffs,” Gao said. “This would benefit China, the U.S. and the whole world. We hope that both sides will continue to work together, advance negotiations, and reach a phased agreement as soon as possible.”

Chinese premier Li Keqiang said both China and the United States need to resolve the issues through dialogue. He made the comments on Thursday when he met delegates led by Evan Greenberg, chairman of the U.S.-China Business Council.

“China will create an internationalized business environment ruled by law where domestic and foreign firms are treated equally,” Li said. “Property and intellectual property rights will be strictly protected.”

White House economic adviser Larry Kudlow meanwhile said he saw momentum to finalize the initial phase of a trade deal which could be signed at the APEC forum next month in Chile.