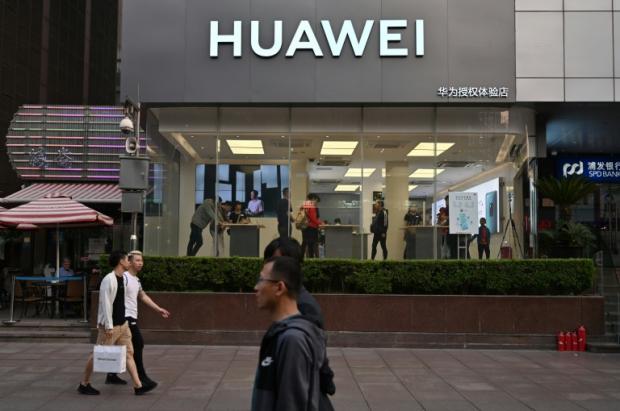 At the same time, Beijing’s diplomatic relations with Ottawa further soured as China formally arrested two Canadians on suspicion of snatching state secrets in a case seen as retaliation over Canada’s arrest of a Huawei executive on a US extradition request.
The spat over Huawei adds to the uncertainty over efforts to revive a deal that would end a bruising US-China trade war after the two sides exchanged fire with tariff hikes in recent days.
The Chinese commerce ministry said Thursday it had no information on a US plan to come to Beijing to continue talks, after US Treasury Secretary Steven Mnuchin said he would likely visit China in the near future.
“The US’s bullying and maximum pressure tactics have caused the China-US economic and trade talks to suffer a serious setback,” ministry spokesman Gao Feng told a weekly press briefing.
Taoran Notes, a social media account with apparent state backing that has followed the trade talks closely, said it did not see any “negotiating sincerity” on the US side in a post late Thursday that was also carried by state media outlets.
“If there are no new substantive actions from the US, then there’s no point in coming, and no point in talking,” it said.
“This being the case, it is better to stop the negotiations completely,” said the comment, republished by official news agency Xinhua.
Trump stepped up the US battle against Huawei on Wednesday when he signed an executive order prohibiting the purchase or use of equipment from companies that pose “an unacceptable risk to the national security of the United States” or the safety of the American people.
While the White House insisted that no particular country or company was targeted, Huawei is likely to be hit by the move amid concerns that its equipment could be used by Chinese intelligence services.