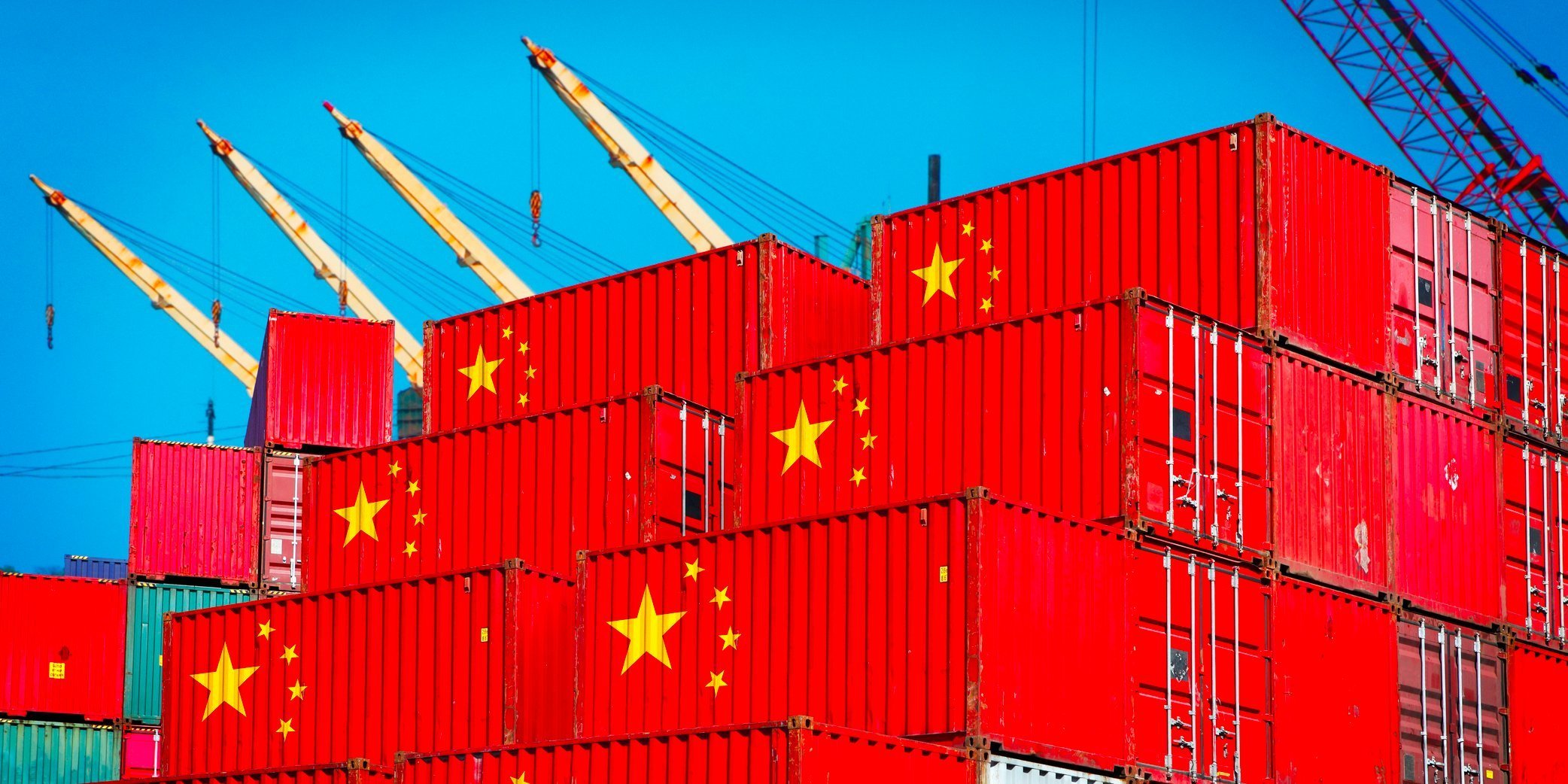 This is the warning from a senior international investment strategist at one of the world’s largest independent financial advisory organisations.

The stark observation from deVere Group’s Tom Elliott comes as the escalating trade war between the U.S. and China – the world’s two largest economies – threatens to curb Chinese exports, accelerating the Asian powerhouse’s lurch towards a current account deficit.

He explains: “China has spent the last two decades turning its trade surplus into purchases of overseas assets, from U.S. treasuries to London property.

“But China is changing. Its current account is about to turn negative, meaning its economy will be increasingly dependent on foreign capital to continue growing. This has potentially far-reaching implications, not just for China, but for the U.S. and the rest of the world. The 25% tariff imposed by the U.S. on $500 billion worth of Chinese imports will
accelerate this trend.

He continues: “As China stops being a large buyer of U.S. treasuries, America’s budget deficit is ballooning and will be just short of $1 trillion this fiscal year. The combination is negative for U.S. treasuries, and may help drive up U.S. and global bond yields.

“Investors around the world may see higher global borrowing rates, from car loans to mortgages, because of the end of the Chinese savings glut.

“This could trigger a global economic downturn.”

“The two main drivers of this change both reflect the fact that China has become wealthier, and that a growing middle class has cash to spend.

“First, the growth in the export of goods has not kept pace with the growth of consumer imports. China’s deficit in traded goods with Japan and South Korea has grown.

“Second, a huge increase in Chinese tourism abroad has occurred over the last decade which has increased the persistent deficit in services. In 2018, Chinese visitors spent $240 billion more abroad than foreign visitors spent in China, thanks in part to their lavish spending habits. In 2017 Harrods, the London department store, reported that mainland
Chinese overtook British customers as the largest customer group.

“Domestically, the Chinese authorities have responded to the change in the current account by opening China’s capital markets to foreign investors, to help boost inflows of foreign capital.”

The deVere’s strategist concludes: “China’s – and therefore the world’s – economy is changing.

Elliott goes on to say: “But remember, wherever there is disruption there will be winners.

“As such, investors should remain diversified, geographically and by asset class  – that’s to say, maintaining exposure to equities and bonds, from as many different issuers as possible – in order to protect their savings from this uncertainty and capitalise on the opportunities that will inevitably present themselves.”

Nigeria’s CP market out of lull as Ecobank Nigeria quotes ₦12.53bn worth on FMDQ