The Cocoa Farmers Association of Nigeria has called on the federal and state governments in the country to make rural roads in cocoa-producing states in the country motorable, to ease transportation of the produce to the market. 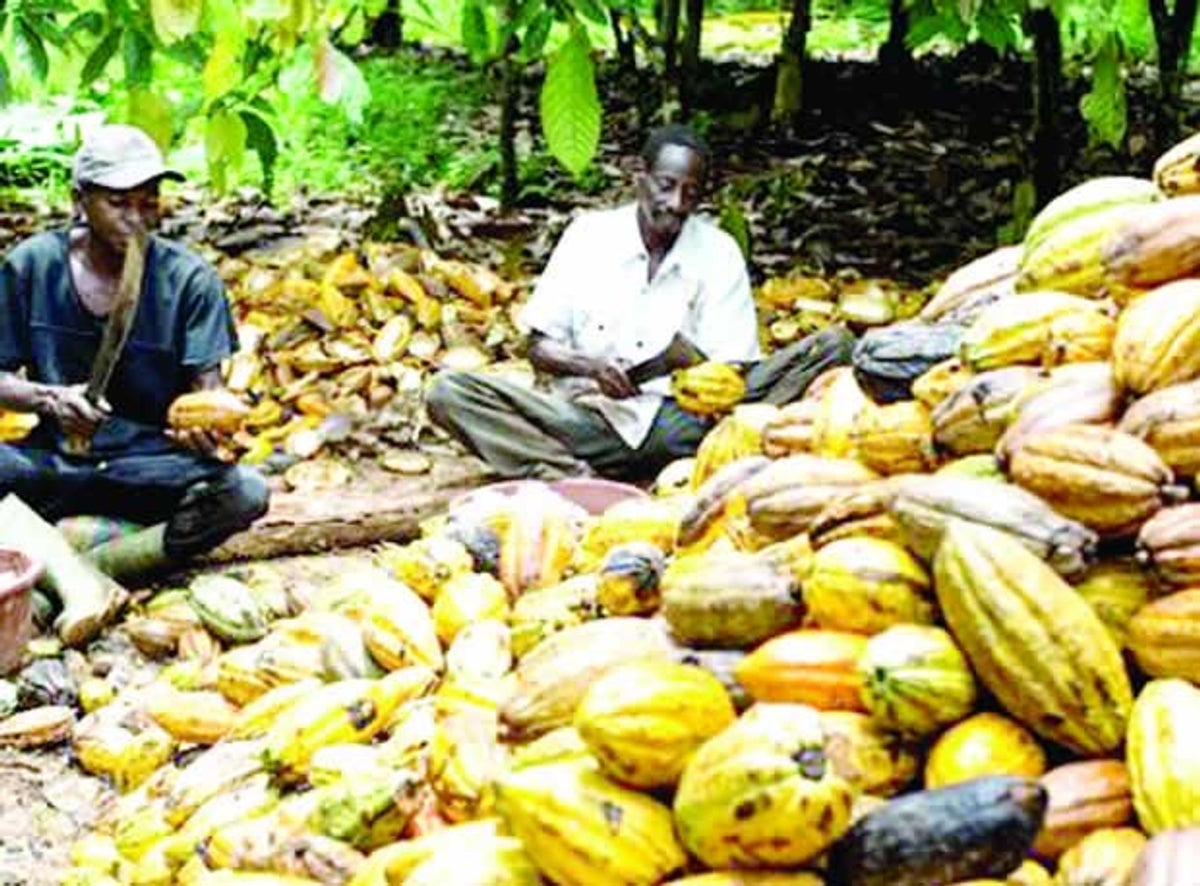 The group lamented that the poor and inaccessible road networks was one of the major challenges the farmers were facing, saying there was a need for governments’ intervention in that regard.
The new National President of the association, Adeola Adegoke, made the call after the inauguration of the new executive of the association in Akure, Ondo State on Friday, where he emerged as the president while A.M Akwa, became the national secretary.
According to him, the inability of the farmers to transport their produce to the buyers in the urban centres due to bad roads, greatly affected the cocoa business.
He said, “We are not happy that Nigeria has been relegated to the seventh position from number one position in the world, among the countries that produce cocoa, and one of our major challenges is the bad road network, many of our rural areas don’t have access roads, while those that have roads, the roads are in a very terrible condition.
“We want our governments to look into this problem of roads. If cocoa is brought back to the former position, a lot of our economic problems would be solved in this country, because cocoa is the next resources that generate income to the government, after petroleum, which is why we want government to take it seriously.”
Adegoke, who was elected for four-year term, vowed to give a face lift to cocoa production in terms of quality produce and improve standard of living of the farmers, noting that the there was a need for the government to assist the farmers to establish irrigation on their farms to improve their productivity.
He said the association would work on the establishment of farm settlements for farmers, where there would be many infrastructural facilities , as it used to be in the 1960s, saying this would also encourage more people to go back to the farm.