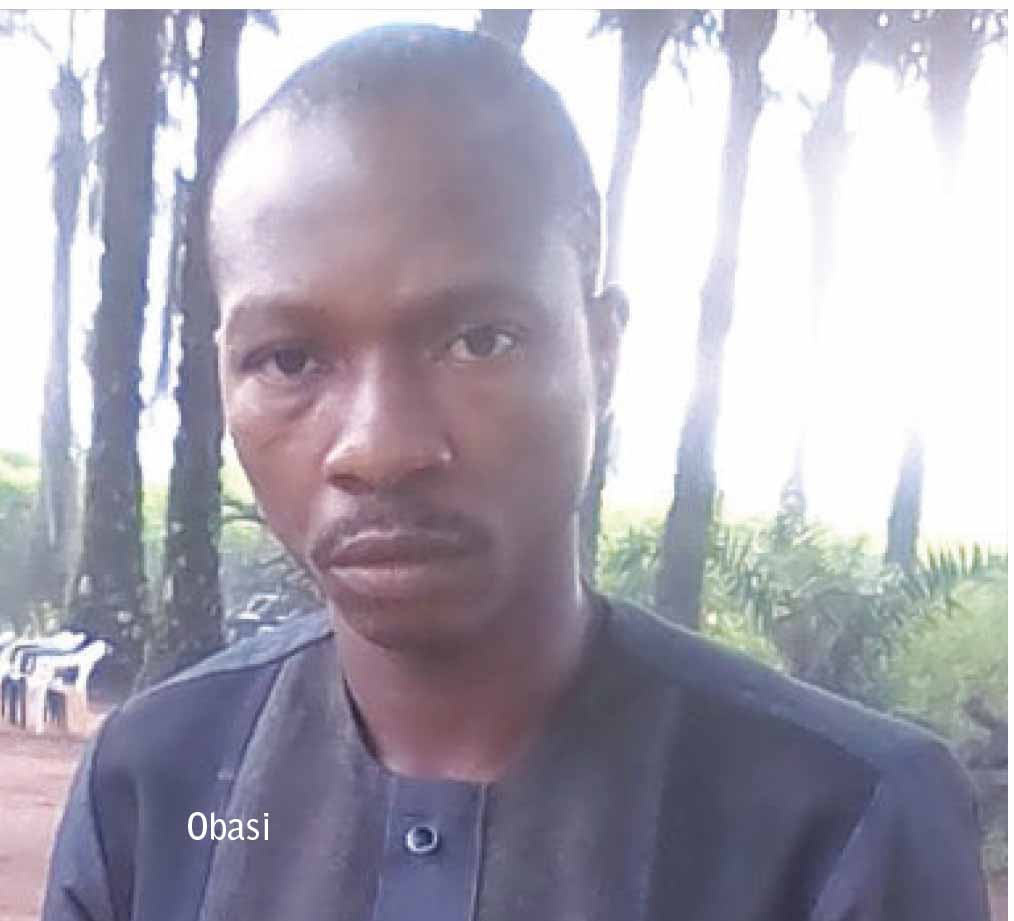 ing director/chief executive officer, OBCHUKSUM Engineering Nigeria Limited, is a professional engineer whose firm is into structural engineering, construction, surveying, property development and oil services. He tells DIKACHI FRANKLIN in this interview in Owerri, Imo State, that the construction sector is enmeshed in corrupt practices and wants government agency, particularly the Standards Organisation of Nigeria (SON) to do its work properly.

You firm, OBCHUKSUM, know is an engineering and property development firm, can you let us have a full view of its specific activities?

First of all, let me introduce myself. I am Chukwudi Obasi. I read civil engineering at Federal Polytechnic Nekede, Owerri and Anambra State University for my B.Sc engineering. I also did a master’s degree in civil engineering and structural engineering. As a company registered at the Corporate Affairs Commission (CAC), the company deals in structural engineering, electrical, and we are also estate developers and estate managers; we also deal on quantity surveying and land surveying. We also under take building projects, road construction, oil services, but much of our jobs at the moment are structural works, because some of the equipment we needed to undertake road construction works are not available and also the resources are limited. So for now we focus on developing estates for people, dealing with private individuals, building their residential houses and supervising some government contracts for them.

For sure, you know when the economy is tough it affects all aspects of the society. As you can see there was a power change over in 2015 in Nigeria and there was a slight change and fall in everything including employment and contracts. So many individuals lost their jobs and so many individuals were on pipe line to develop their properties and were also affected by the bad economy; this also affected us. The economy is a bit stagnant, we are coming out from the recession so they said, but the recession we are talking about is still around as you can see that there is no visible change positively on the people’s business and living.

So many of our clients are still crying that they do not have the resources to complete their projects they started long ago, let alone embarking on new ones, actually we have been doing jobs but not as frequent as it used to be.

You seem to have touched on the challenges facing firms in the same line of business as yours. Could you tell us the main challenges you face as an entrepreneur?

Yes, there are challenges of finances as a property development company. But if you have much resource at your disposal you would go ahead and develop jobs you have at hand and call for people to purchase the properties you have developed. But when there are limited resources for that, you are only limited to develop when an individual calls for it. When there are enough resources you will embark on developing them by yourself and sell, business keeps on moving and working.

And as a structural engineer and in my own profession there is a lot of quacks in the job and you find out that it is more expensive to use quacks for jobs as against what those who patronize them think. This is because when the building or the structure given to quacks to do is not done well, they come out to call for professionals. By then, they have lost their finances, and they will start afresh.

Because of how the economy is so many buildings that were built in this country were not monitored, they were not supervised by professionals and government now is not doing anything concerning that, so there are a lot of challenges. Government should come up with policies to check this; you cannot build without the supervision of a structural engineer and a qualified architect.

What do you see as being the result of this now?

The result is that today you build as you want, everybody is a builder, any person can build, so a lot of buildings are built without government approval and even when there is an approval by the government you will find out that there is a lot of corruption by the approving agency, they do not even go to the drawings before approval.

When a quack draws and presents a drawing that does not meet the standard of the approving agency, the approving agency will go ahead to collect money and approve it. So there are a lot of challenges that we are passing through because of corruption, quackery and of government not doing the proper things that are supposed to be done.

Recently we have been witnessing a lot of buildings collapsing in this country, what in your view do you think could be responsible to these ugly incidents?

For a solid building to stand there must be an investigation of the place, the soil must be tested and to know the bearing capacity of the soil, because the soil you see here and build  must not be that same soil you see in other places because the soil components may not be the same. Today, you find out that so many buildings were built without proper supervision by a structural engineer. Again, so many of them don’t go for approval, or some drawings have got approval even when they should not have been approved.

Are there some notable evidences of such buildings that got approval when they should not have, and what could have made such possible?

Yes, there are so many instances we have noticed. And if you go to those that are approving, the government ministry, and others you find out that most of them do not even know the work but because of corruption they approve it. When you go to their office you cannot see a qualified structural engineer who can approve sitting in his office.

Many of them do not have time to go through the drawings, all they need is money, this is the amount that is used in approving they will tell you, whether the drawing is right or wrong they will approve it with money.

When such drawings that have errors are transmitted, what you expect is failure and that has been the problem. A lot of corruption is going on in the construction industry which government fails to check.

Some of the things affecting the buildings or other structures a structural engineer does are the raw materials we use, a lot of them are substandard. And Standard Organissation of Nigeria (SON) is not helping matters. If you go to the market where you see an iron written 12mm but on the long run you will find out the diameter is 10mm but it has already gotten SON’s approval and checks. And, also, you find out that in the normal sense of it our high steel number has a strength of 460 kilo Newton per millimetre square (KN/mm2) but you find out that most irons that are produced in Nigeria do not even get 400 kilo Newton per millimetre square (KN/mm2). And for you as a construction worker there are labs for you to go and test the strength of the iron before you use it, you only believed they have passed through SON and that SON has certified the strength that they are adequate and when you use it in construction it may fail you. They only got approval and were not supervised. So there are a lot of problems, the materials we use have fallen short of standard and when they are used there are always failures.

We have six geopolitical zones in Nigeria; can you let us know where most of your clients come from?

As a structural engineer what do you think government should do to check the constant collapse of buildings?

If they really want the collapse of buildings to stop they know what to do. One, government should come up with a policy; the SON should do its work properly.

Every company that is producing whatever they are producing as a building material should be supervised. If they are specifying that this material has a particular strength, for example, one kilo-Newton per millimetre square it should be one kilo-Newton even if it falls short of, it should not fall below five percent according to standard but you find out that most of the materials they use in Nigeria have something else written on them but, the real strength is another thing.

The government on their own, there are works that should be done by masons and there are ones that should be given to professionals, if it is a bungalow it can be handled by non-professionals but if it is a high rise structure or a building carrying load it should not be handled without supervision of a structural engineer, and the government knows this. I have been appointed to supervise a federal government contract where the drawing does not even worth an assignment for a second year student, yet it was approved by a federal government agency; so what is killing the nation’s construction industry is corruption.