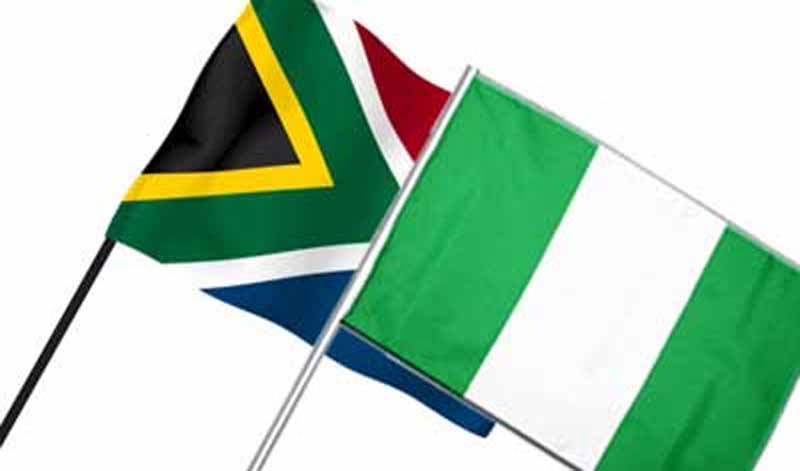 d its benchmark interest rate for the first time in more than two years as it sees inflation risks remaining elevated.

The Reserve Bank’s Monetary Policy as South Committee voted to raise the benchmark repurchase rate to 6.75 percent from 6.5 percent Thursday. Of the six panel members, half preferred the increase and the rest favored an unchanged stance, Governor Lesetja Kganyago told reporters Thursday in the capital, Pretoria.

Delaying the adjustment could cause inflation expectations to become entrenched at higher levels, which would require even stronger monetary response in future and the MPC still sees its stance as accommodative.

“The three-three split sends a more dovish outlook for the policy-rate trajectory,” Jeffrey Schultz, an economist at BNP Paribas South Africa, said by phone. “This is a Reserve Bank that’s being prudent and proactive in mitigating inflation risks.”

Bloomber reports that the South African Reserve Bank lowered its near-term inflation projections
The central bank has had to balance its goal of anchoring price growth close to the 4.5 percent mid-point of its target with the needs of a shrinking economy. While the rand’s recent gains and the plunge in the oil price trimmed inflation expectations, the MPC forecasts price growth will stay well above 5 percent in the next two years and its quarterly projection model shows four more rate increases of 25 basis points each by the end of 2020.
“We are disappointed with the outcome,” Elize Kruger, a senior economist at NKC African Economics, said by phone. “The inflation outlook is more positive than the bank suggests in its forecast. We doubt whether this is the start of a series of rate hikes — the current set of data suggests that no further increases are necessary at this stage.”

Africa’s most-industrialized economy hasn’t expanded at more than 2 percent annually since 2013 and the central bank predicts it will only reach that growth rate by 2020. The MPC cut its growth outlook for this year to 0.6 percent from 0.7 percent and said risks are tilted to the downside.

“Current challenges facing the economy are primarily structural in nature and cannot be solved by monetary policy alone,” Kganyago said.

The rand strengthened 1 percent to 13.7842 per dollar by 4:08 p.m. in Johannesburg, the strongest intraday level since Aug. 10. The yields on benchmark government bonds due December 2026 fell 8 basis points to 8.97 percent, the lowest since Sept. 28.

The central bank is most worried about the second-round effects of inflation, said Gina Schoeman, an economist at Citibank South Africa.
“This is the first meeting where we’ve seen them hike ever without a breach of the target range,” she said by phone. “It’s better to act sooner rather than later and get yourself ahead of the curve so you’ve got room to move with in the event that things start to get a little more volatile.”