By Samson Echenim
Aviation Services Limited (BASL), operators of the Murtala Muhammed Airport Terminal Two (MMA2) has begun a series of awareness campaign to enlighten travellers about the dreaded coronavirus. 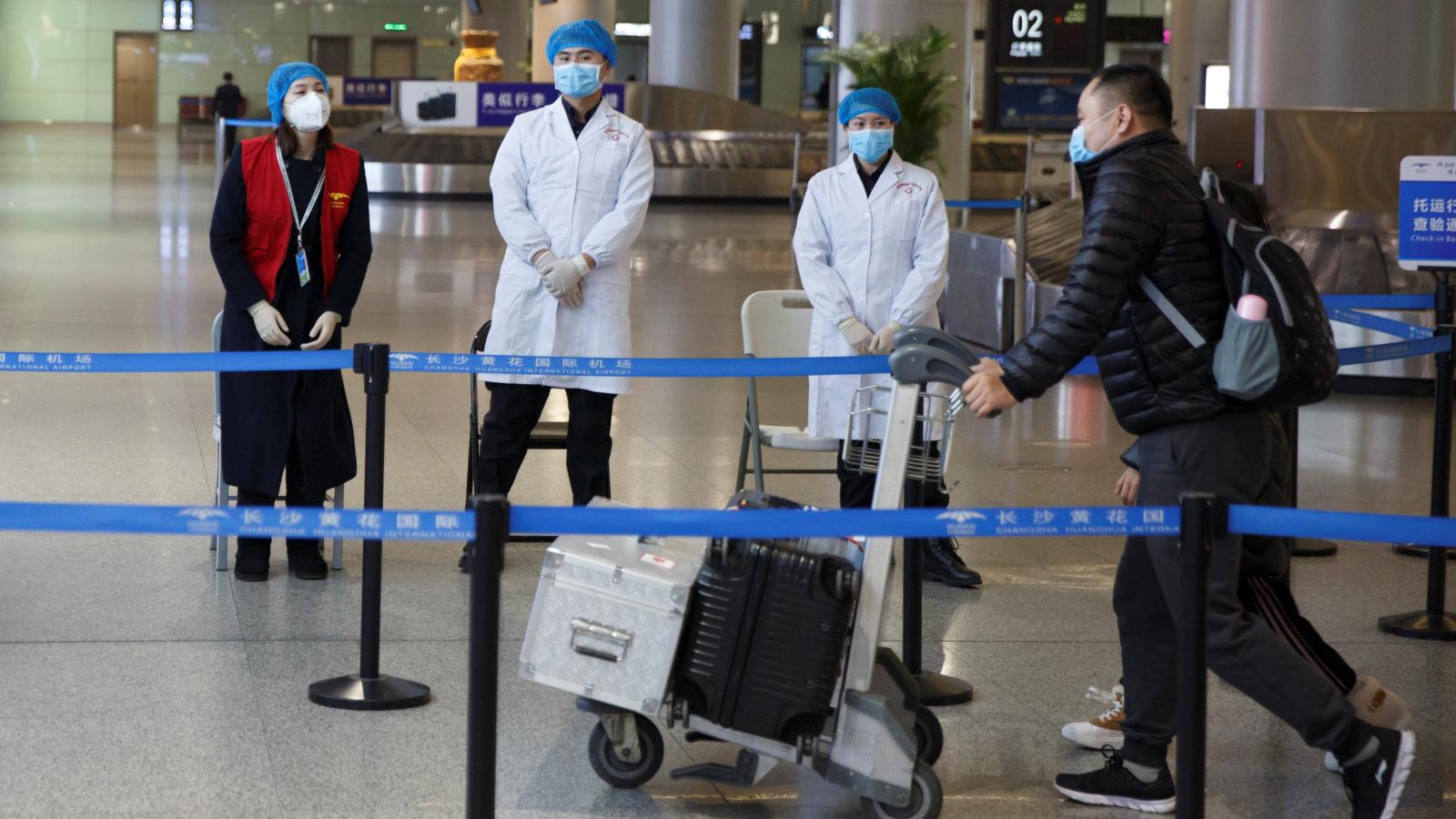 The company said its officials had been strategically positioned to carry out necessary checks and other safety tips to assist other public health officials to track and report suspicious incidents, noting that this is being carried out in line with laid down instructions by regulatory agencies.
Ayotunde Osowe, an executive at Bi-Courtney’s Corporate Communications department, charged airport users to maintain personal and respiratory hygiene, stressing that it could go along way to keep one prtected from the virus, which has killed over 3,000 people in the world.
He urged travellers using the airport to cooperate with terminal officials in the onerous task of ridding the nation of any likelihood of unwanted disease, stressing the need for concerted efforts by all and sundry geared towards making the society habitable for all.
Charles Aroguma, safety manager, BASL, also said, “We are optimistic of meaningful outlook, as we have also concluded plans to deploy temperature measurement device to take the temperature of all terminal users at the various entry points. These measures are basic and we will upgrade our strategies if there is need to introduce additional measures.”
Aroguma noted that his team was in regular touch with officials of the Port Health Division of the Federal Ministry of Health and the Federal Airports Authority of Nigeria (FAAN) to give necessary support and other intervention to ward-off the dreaded disease.
He said sanitisers have been deployed to various beats at the terminal where personnel usually have direct interface with members of the public, also stated, “Our men are fully on ground, closely observing the turn of events. We are ensuring that our security personnel use hand gloves and other necessary preventive measures while screening passengers; and ensure they change the hand gloves regularly.”
Aroguma advised members of the public to regularly observe healthy respiratory hygiene, regular washing of hands with alcohol-based rub and maintaining social distance to avoid contact with liquid droplets from anyone coughing or sneezing.
Over 90,000 persons have been infected and 3,000 killed by Coronavirus since the outbreak of the disease in China in December last year, which has now reached 50 countries, including Nigeria.