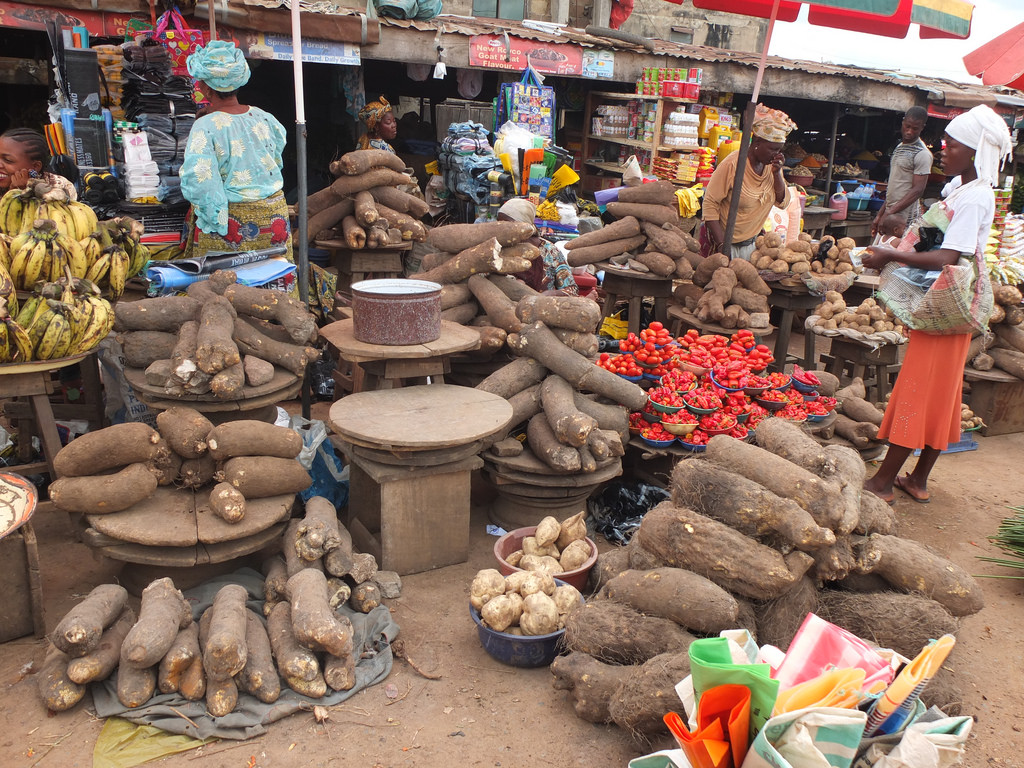 FEATURE: What 13% of $1bn security fund would mean for Nigeria’s South-South