As the Coronavirus pandemic pounds nations around the world, with Nigeria receiving daily infections of the dreaded virus, the Niger Delta Development Commission (NDDC) says it will commit over one billion naira to assist the nine oil-producing states in the Niger Delta region in the fight against the COVID-19. 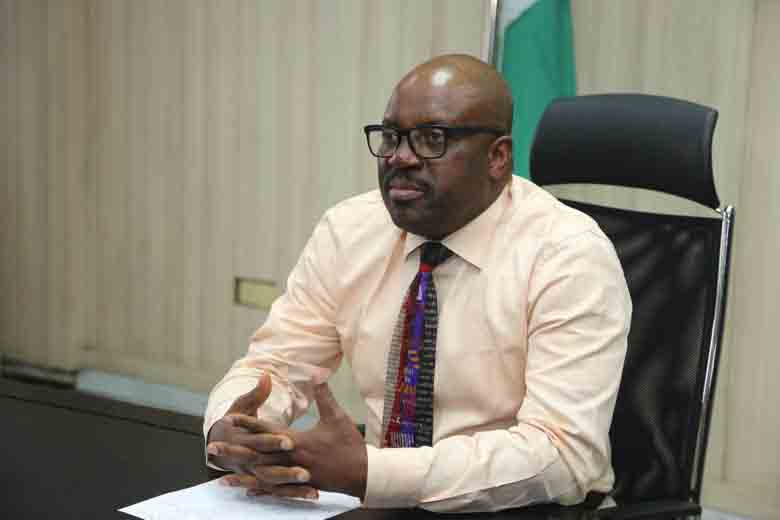 Kemebradikumo Pondei, a professor of microbiology and the acting managing director of the commission, said in his office at the NDDC headquarters in Port Harcourt, that the interventionist agency was making available N775 million to support the nine states under its mandate. An additional release of N270 million would be made to fast-track the establishment of isolation centres in the 27 senatorial districts across the region.

He did not state the sharing formula of the money among the nine oil-producing states.

Pondei had last week pledged NDDC’s plan to provide undisclosed number of ventilators and oxygen plants to augment the ones in the country. Nigeria has only 5,000 ventilators and fewer oxygen plants, with many of them broken down. NDDC said it would collaborate with other stakeholders in the fight against the COVID-19 pandemic, and contribute in the area of treatment because most of the activities so far had been on prevention.

“We are exploring avenues to see if we could intervene in providing ventilators and facilitate the procurement of oxygen. We are also looking at the drugs that have been used so far in other climes for treatment. The NDDC is going a step above what others are doing,” Pondei told reporters in Port Harcourt.

On Monday, the federal government quango announced a total shutdown of its services at its Port Harcourt headquarters and across the oil region, as part of its response to the COVID-19 pandemic.

An internal memorandum signed by Ibanga Bassey Etang, NDDC’s acting executive director, Finance and Administration, and addressed to the Commission’s directorates, departments and units, stated that the shutdown would last till further notice. “In view of the complexity of the COVID-19 pandemic, which appears to be on the increase at the moment, it has become imperative for a total shutdown of the services of the commission beginning from 30th March, 2020,” the memo had said.

It also said the management will not hesitate to recall some key staff handling one sensitive schedule or the other when the need arises.

The Commission reminded staff to adhere strictly to the World Health Organisation (WHO) standard on preventive measures by ensuring personal hygiene which included washing of hands with soap and water and sanitizing of hands, maintaining of social distance and staying away from public places when necessary.

It also directed staff to follow stipulated guidelines by the Federal Ministry of Health, Nigeria Centre for Disease Control (NCDC), and other relevant health agencies of government to curb possible spread of the virus. The Commission had earlier directed a partial shutdown of operations on March 26, following the Federal Government’s directive that staff on SGL 03–12 should work from home until further notice.