…steps up preventive measures among its citizens 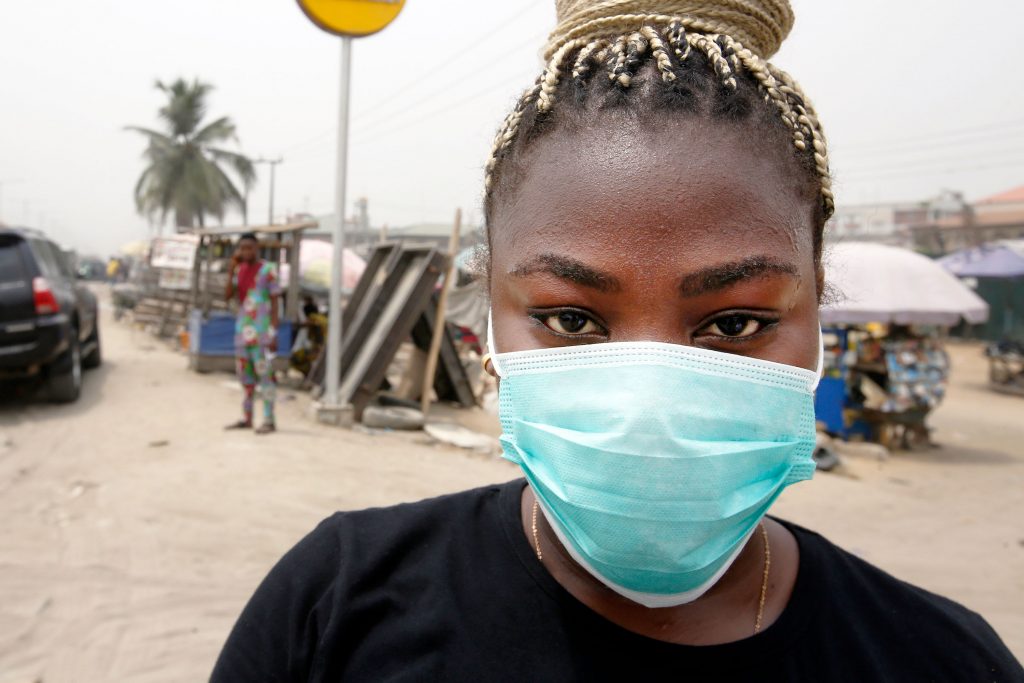 Anambra State Government on Thursday applauded the Federal Government for placing a ban on travellers from the 13 countries most affected by the coronavirus outbreak, and for restricting its officials from foreign trips until further notice.  Boss Mustapha, the Secretary to the Government of the Federation, had led top officials in the Ministries of Health and Foreign Affairs and other top government functionaries to a news conference Wednesday in Abuja where the action was announced.

The Nigerian government and its Centre for Disease Control (NCDC) have reported eight cases of Coronavirus in the country.

“This is the right step to take in the present circumstance,” the Anambra State government said in a statement in Awka by Don Adinuba, the commissioner for Information and Public Enlightenment.

Adinuba said: “the people and government of Anambra State are keenly interested in far-reaching measures to mitigate the viral outbreak, noting that ndi Anambra travel more than any other people in Nigeria, if not Africa.

The commissioner noted that Anambra citizens are famous for their business acumen, undertaking extensive travels. “They travel extensively to China, the world’s manufacturing capital, to import consumer goods as well as machinery and parts for their factories all over Nigeria and beyond. They also travel extensively for business, academic, religious and leisure purposes to Italy, Spain, United States, United Kingdom, Germany, Switzerland, Norway, Netherlands, France, Iran and South Korea and Japan, all countries affected by the ban on account of recording more than 1,000 Coronavirus cases,” he explained.

The state government praised the Federal Government for “not waiting till confirmed cases in Nigeria rose astronomically before acting in the overriding public interest.”

Meanwhile, the information and public enlightenment commissioner said, the Anambra government has issued an advisory to its people on travels to China in the wake of the Coronavirus outbreak late last December. This is “in appreciation of the safety and security of all our people wherever they may be in the world,” he said.

Anambra is the first state government in Nigeria to issue the travel advisory.

The state government has also stepped up preventive measures to curtail the spread of the Coronavirus disease, including Lassa fever, which had been reported in the state.

In the same vein, the administration under the watch of Governor Willie Obiano, has issued directive to all state executive council members, complete with a timetable, to visit major markets, motor parks, hotels and other places with large congregations of people in the state and speak directly to the people on how to avoid not just the Coronavirus but also Lassa fever which is more dangerous and has been reported in our state.”

The index Lassa fever case involved a 25-year old female student in a higher institution who has since been treated and discharged from the South-east regional virology centre in Abakaliki, Ebonyi State.

The Anambra State Ministry of Health swiftly got in touch with all her contacts in the university and her hometown and quarantined them.  None tested positive.

Some health experts praised the way the state authorities handled the outbreak. John Ndibe, a respected public health specialist who retired as a director in the public service, said: “the (state) government did the right thing by working in close collaboration with the Chukwuemeka Odumegwu Ojukwu University Teaching Hospital in Awka, which contacted the Federal Specialist Hospital at Irrua, Edo State for test.”

For Onyeka Ibezim, a public health specialist with the Ministry of Defence in Abuja said, the state had “observed the World Health Organization (WHO) protocols in the management of viral cases.”

He added that other state governments in the federation need to borrow a leaf from Anambra State.